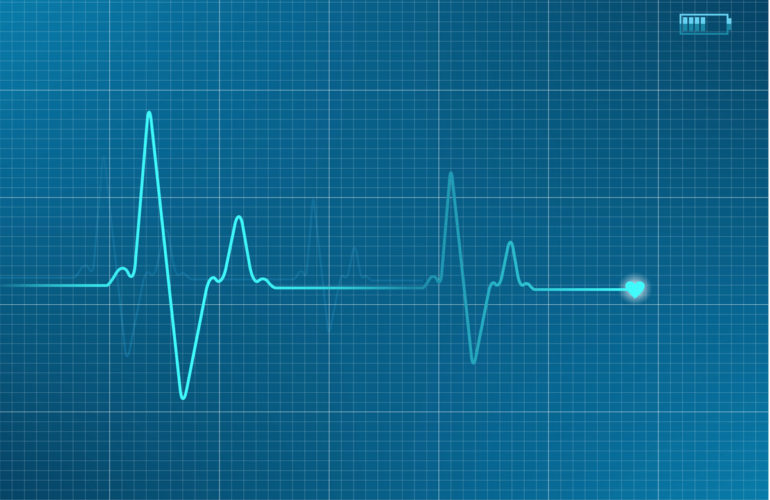 But an advisory resolution brought forward by the CMA Board of Directors and adopted at the meeting supported the right of all physicians, within the bounds of existing legislation, to follow their conscience when deciding whether to provide medical aid in dying.

Dr. Ewan Affleck, who presented the resolution on behalf of the board, said the resolution represents a modification of existing policy and recognizes that unanimity on the issue of medical aid in dying within the profession is not going to be possible.

For the past year, the CMA has been holding a national dialogue with Canadians and its membership on end-of-life care issues. As a result, CMA President Louis Hugo Francescutti said he felt the association had elevated the discussion “to a whole new level”— a comment echoed by many delegates who thanked the CMA for its initiative.

The session started with a video summary of many of the moving comments heard at the six public town hall meetings held across Canada earlier this year.

Among panel presenters at the strategic session, delegates heard from Eric van Wijlick, a health scientist from the Royal Dutch Medical Association in the Netherlands, where physician-assisted dying is legal.

Van Wijlick stressed that since the 2001 passage of legislation permitting physician-assisted dying there has been no “slippery slope” or widening of indications for the practice. He also stressed the provision of physician-assisted dying and palliative care services are part of the same care process. Of the 14,000 requests for medical aid in dying each year in the Netherlands, he said, about 3,800 are honoured.

The meeting was also addressed by Dr. Angela Genge, a neurologist and expert on incurable neuromuscular and neurodegenerative diseases, and by Ontario Medical Association Past President Scott Wooder.

Genge presented what she described as a case study in discussions around the provision of physician-assisted death, and Wooder discussed the OMA initiative he led last year to develop a strategy on end-of-life care.

When it comes to end-of-life discussions, Genge said “the elephant in the room is the family.” She also noted that the ability to have a good discussion with a patient who has a terminal condition is not innate or part of what students are taught when pursuing a medical degree.

Wooder said a key finding from the OMA study was the need to increase the “woefully small” number of people who engage in advance care planning. Extending the availability of palliative care is also a priority, he said.

Comments from delegates voiced during the debate:

Forward any comments about this article to: cmanews@cma.ca.