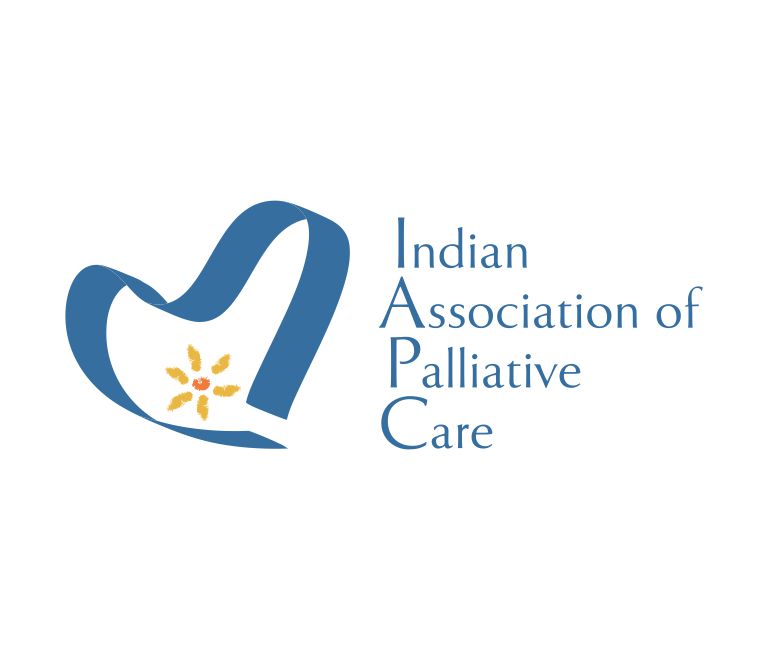 About the Author: Mr Cyriac Jacob is the Head of the Finance Department at Pallium India       Wednesday, July 27th, 2022 was an unforgettable day in my life. On that day I saw a portion of the society that I never knew existed. I am a person who tries to avoid reading painful stories in newspapers or magazines or watching such news on television. I flip over such pages or change the channel when such real-life stories appear. All that was set to change with me taking up a new job. It had been just a month since I joined Pallium India, a Kerala based NGO that works in the field of palliative care. As part of the induction process in the organization, everyone is given the opportunity to shadow the palliative care home visit team for a day. Palliative care is a branch of medicine where patients with life-long or terminal illnesses are looked after. On that Wednesday, I joined the team which consisted of a doctor, a nurse, a social worker and a local volunteer. It just so happened that Chairman of Pallium India, Dr M R Rajagopal, and a journalist from New Delhi were also part of the team for the first half of the day. We started at 8 in the morning. Meandering through the hilly terrains of a tranquil town at the foothills of the western ghats, exiting the highways and onto narrow bylanes, we reached the intended location about an hour later. The vehicle was parked on the alley and we continued by foot through the narrow walkways. Flanked by large trees, shrubs and the chirping of birds, the whole scene felt surreal. It was after long that I was amidst such bustling nature. The houses of most of the patients we visited were mere huts or small unfinished concrete structures. All of them were in severe distress due the underlying illnesses ranging from cancer to neurological disorders, which in a way had become the ruling factor in their life. All of them were bedridden and most of them had complex family situations arising as a direct result of the illness. For the first time, I witnessed the silent chaos such diseases unleash. The pain and the emotional turmoil which the patients and their families go through was heart wrenching to say the least. In some instances, while the person had started feeling worthless due to their debility, in others, the family felt helpless that there is only little they can do for their loved ones. Yet, what caught my eye, was that despite of the obvious agony, they seemed happy to see our palliative care team, many a time welcoming the team with a warm smile. These were simple people who were just waiting for a caring hearing, a gentle caress and words filled with solace. The team spent about an hour at each house understanding the current status of their illness and the difficulties they were facing. This is where I realised that the team goes not only into the physical dimension of the illness but also enquires deeply about their psychological, social and spiritual aspects. By the time we reached the last patient’s house, it was raining heavily with lightning, thundering and even flooding in some areas.  There was no electricity, forcing the clinical team to do their procedures using the light from their mobile phones. I wondered about how so much more medical infrastructure and system is needed to cater to the various needs of these patients. I realised the urgent need to give more importance to health because the strength of any nation lies in the health of its people. I was quite exhausted by the end of the day, but the team seemed ever ready to see more patients, if the need arose. In that single day, I caught a glimpse of almost all the challenges faced by the home visit teams in their efforts to reach people who are enduring health related suffering: challenges of geography, climate, travel, time, food, the limited or nil facilities available to do medical procedures, the complicated family situations of patients and care givers, and so forth. That day onwards I decided to try hearing the unheard and see the unseen to be able to do my bit for society.     Acknowledgement: Thanks to Dr Deepak Sudhakaran of Pallium India for his valuable edits on this article.

The moment of HOPE: a doctor’s perspective

Planetary Health & Palliative Care;voices of indigenous peoples from marginalisation to the centre

Music Therapy in the journey of a cancer patient

Spreading the essence of empathy: an NGO experience in Patient Navigation

Articles From The Archives

See all our galleries & event photos!