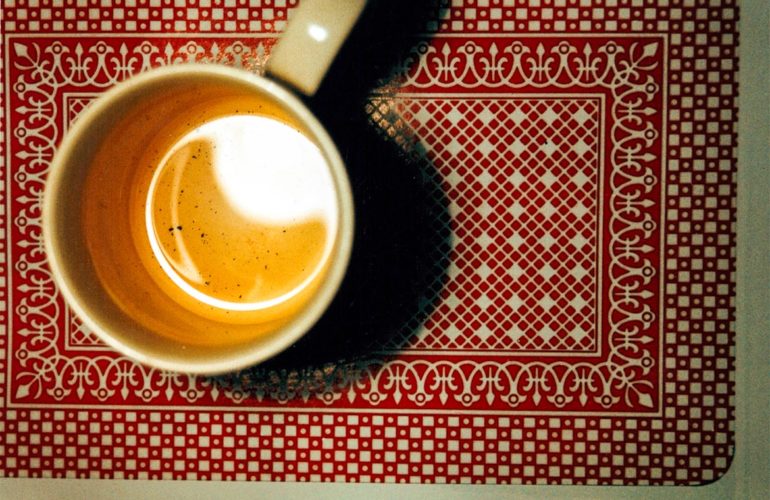 Africa: Cancer: Africa’s Silent Killer – When you walk through cancer wards of public sector hospitals in Africa, the scenes are reminiscent of the battle to get AIDS treatment under way in the early 2000s. But now, hospital beds once filled with AIDS patients are occupied by those afflicted with cancers and other non-communicable diseases (NCDs). From The World Bank.

Uganda: How Uganda Came To Earn High Marks For Quality Of Death – …cheap bottles of green, pink and blue liquid morphine have changed the way people die in Uganda — and are a key reason why Uganda has the best quality of death among low-income countries, according to the Global Quality of Death Index, published by the Economist Intelligence Unit. From NPR.

Africa: Ebola, Malaria Vaccines – HIV Treatments Expected in 2016 – Major breakthroughs in the development of vaccines for major diseases including malaria and HIV/Aids are expected this year. From AllAfrica.

Africa: ‘meHealth’ for HIV in Africa – What in the world is “meHealth”? It’s the combination of mHealth and e-health technologies and services to give personalised health support to anyone in the health system, whether patients, nurses, doctors, community health workers, administrations, or anywhere in between. From Devex.

Uganda: Behind Uganda’s Impressive End-Of-Life Care – Last year, Uganda ranked an impressive 35th on the Economist Intelligence Unit’s 2015 Quality of Death Index, which gathers data on palliative (end-of-life) care globally….Uganda emerged at the top of the list among African countries, after South Africa, proving that low-income countries can rise to the challenge of providing palliative health care to its citizens. From Ventures.

Senegal: Much Pain, Little Gain in Senegal’s Palliative Care – Forty-three-year-old Khadiatou Dia was diagnosed with breast cancer nearly a year ago…Dia is just one of an estimated 70,000 Senegalese suffering from pain related to a prolonged illness, such as cancer or HIV/AIDS, according to a report released 24 October by Human Rights Watch (HRW). Many of them, like Dia, lack reliable access to pain medication. From IRIN.

Nigeria: Why Poor Health Indices Persist – In this interview, Chairman of Health Reform Foundation of Nigeria (HERFON), gave reasons for the prevailing poor health indices in Nigeria. He also spoke on the imperative of the Universal Health Coverage among other issues. From AllAfrica.

South Africa: UN didn’t take HIV rise into account – When generic criteria to assess achievements are formulated long in advance of endpoints, unforeseen consequences may follow – one of which is South Africa’s failure to achieve the UN Millennium Goal of child mortality due to the simultaneous onset of the HIV epidemic. From IOL.