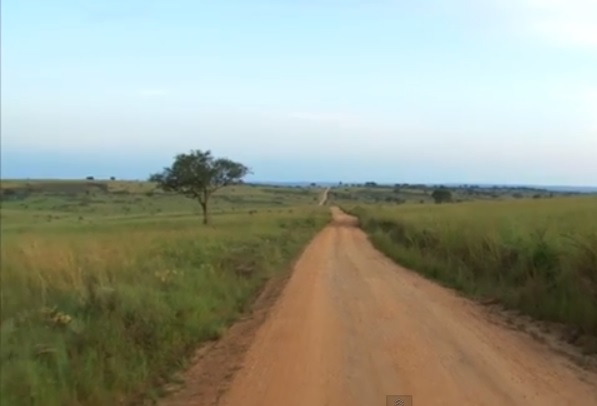 After returning from Sub-Saharan Africa with more than 60 hours of footage, editing has begun on the short documentary “Road to Hope,” according to Mike Wargo, COO of the Hospice Foundation, which is producing the film.

Narrated by actress Torrey DeVitto, who also joined the production crew for the majority of their filming in Africa, “Road to Hope” will explore the unique challenges of orphaned children after caring for their dying parents in poverty-stricken areas of Sub-Saharan Africa. The film will tell their stories through the lens of caring and supportive people who have emerged, often as unintentional shepherds, to offer love, guidance and support as the children seek to rebuild their lives.

The film will be produced and directed by Mike Wargo.

Ted Mandell, who teaches in the Department of Film, Television and Theatre at the University of Notre Dame has signed on as the film’s editor.

Mandell and Wargo’s last collaboration, “Okuyamba,” was released in 2012 and followed palliative care workers caring for patients dying deep in the villages of Uganda. The critically acclaimed film garnered nods in a number of international film festivals and competitions, including The Indie Fest and Accolade Competition and received both a Best Shorts Award and a Prestige Award in 2012.

“Okuyamba” was also 1st Runner-Up for Best Documentary Film at the 2012 Vegas CineFest and won a Bronze Telly Award for Social Responsibility earlier this year. It also earned Hospice Foundation and its supported organization, Center for Hospice Care, the highly coveted Zachary Morfogen Art of Caring Award from the National Hospice and Palliative Care Organization in 2012.

Tim Wolfer, of Wolfer Productions, served as Director of Photography. Collin Erker and Marty Flavin, both graduates of Notre Dame’s Department of Film, Television and Theatre handled sound and lighting and served as additional camera operators.

The crew filmed for three and a half weeks in Uganda, Kenya and South Sudan. For further information, and to read the crew’s blogs from Africa, check out the film’s website at http://www.RoadToHopeFilm.com.