Escalating rates of malnutrition amongst children in South Sudan 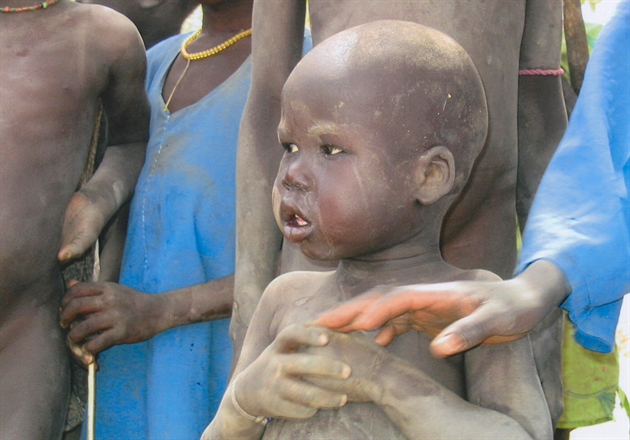 The international medical humanitarian organisation Doctors Without Borders (Medecins Sans Frontieres – MSF) teams in Upper Nile, Unity and Jonglei regions experienced first hand the consequences of the violent outbreak which occurred in December 2013, where one million people were displaced and tremendous food shortages were experienced. MSF is requesting that humanitarian aid be maximized urgently in order to meet the huge needs in South Sudan.

More than 13,270 children, most under the age of five, have been admitted to MSF feeding programmes in South Sudan so far this year, amounting to 73 percent of the 18,125 admissions during the whole of 2013.  Violence, displacement, and food shortages are the leading causes of the spike in malnutrition rates and the increasing numbers of children requiring urgent medical care in some locations where MSF is working.

“We are now witnessing the shocking, cumulative consequences of one million people being displaced from their homes,” said Raphael Gorgeu, MSF head of mission in South Sudan.  “This is a man-made disaster. Some people have been living in the bush for six months, drinking dirty swamp water and eating roots to survive.”

Read the full report on the International Children’s edition of ehospice.