HIV challenges and innovations in Africa 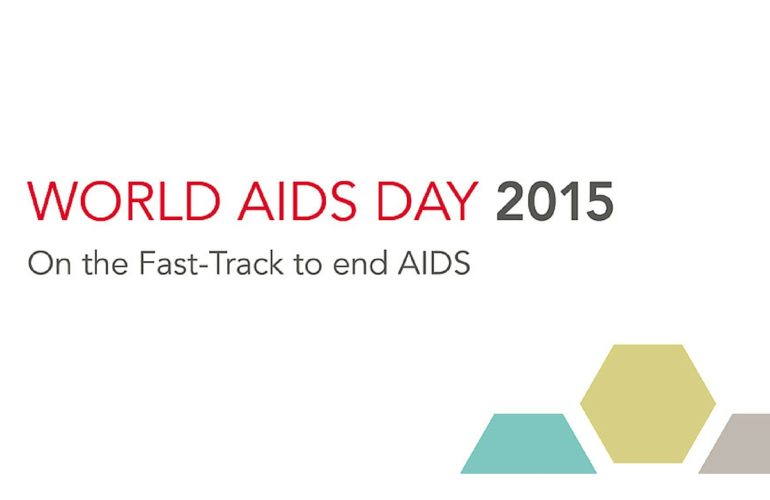 The WHO’s ICASA conference presentation, held in Zimbabwe from 29 November to 4 December 2015, is based on a new Global Health Sector Response to HIV 2000-2015 progress report on the global health sector’s response to HIV focus on innovations in Africa.

According to the report, the rapid scale-up of access to antiretroviral therapy (ART), is one of the greatest public health achievements in recent times, has made treatment available to more than 16 million people living with HIV across the globe.

Today, more than 11 million people in the WHO African Region alone are receiving HIV treatment, versus about 11 000 who were taking the medications 15 years ago. That is a thousand-fold increase.

Yet more must be done.

The ugly head of NCDs among people living with HIV.

According to Dr Emmanuel Luyirika, Executive Director for the African Palliative Care Association, new challenges are emerging as the HIV epidemic matures and we move towards it eradication, especially among infants.

Many people who are on HIV treatment are ageing faster, developing  non-communicable diseases, especially cancer, cardiovascular diseases, kidney diseases, diabetes mellitus  and associated neurovascular complications. Cancers that were not originally associated with HIV, such as colon cancer are also becoming an issue as well as dementias and other neurocognitive conditions.

“These are a result of the  complications of the long-term impact of both HIV, the HIV medications and lifestyle issues,” Dr Luyirika said, “Many African ministries of health are hardly prepared to prevent or deal with these complications. Many patients and their families have  also not been prepared to deal with this challenge.”

Treatment for all people living with HIV

Globally 60% of all people living with HIV have not yet enrolled in antiretroviral treatment.

“In the last 15 years, new HIV infections have reduced by 41% in the African Region, more than in any region in the world,” said Dr Matshidiso Moeti, WHO Regional Director for Africa. “But the number of people acquiring HIV infection is still too high and young women and adolescent girls continue to be disproportionately at risk.”

Recent findings from clinical trials have confirmed that the early and expanded use of antiretroviral treatment saves lives by keeping people living with HIV healthier and by reducing the risk that they will transmit the virus to partners.

In September, that confirmation led WHO to recommend that all people living with HIV start ART as soon as possible after diagnosis.

At the International Conference on AIDS and Sexually Transmitted Infections in Africa (ICASA), held in Zimbabwe from 29 November to 4 December 2015, the WHO is presenting a set of recommendations to enable countries to expand treatment to all — rapidly and efficiently.

These recommendations include using innovative testing strategies to help more people learn they are HIV positive; moving testing and treatment services closer to where people live; starting treatment faster among people who are at advanced stages of HIV infection when they are diagnosed; and reducing the frequency of clinic visits recommended for people who are stable on ART.

The same drugs that help people living with HIV to remain healthy also prevent people at substantial risk of contracting HIV from becoming infected. Pre-exposure prophylaxis, or PrEP, is the use of an antiretroviral medication to prevent the acquisition of HIV infection by uninfected persons. In a quest to step up prevention, WHO now recommends PrEP be offered to all people at substantial risk of HIV infection.

Other established prevention tools continue to reduce the number of new HIV infections. They include male condoms and female condoms, participation in behavior-change programmes and other prevention services for key populations. For example, more than 10 million men in Africa have volunteered to undergo medical circumcision, which reduces their risk of contracting HIV by 60%.

Ending AIDS as part of the SDG agenda

At the UN General Assembly in September, world leaders endorsed the Sustainable Development agenda. This agenda includes the target of ending the AIDS epidemic by 2030 – by reducing new infections by an additional 75% by 2020 and by ensuring that, in the coming 5years, 90% of people living with HIV are aware their infection, 90% of those are on ART, and 90% of people on ART have no detectable virus in their blood (UNAIDS’ “90-90-90” target).

“Despite the significant progress, half the people living with HIV globally do not know they have acquired the virus and do not receive treatment that can save their lives and avoid infecting others,” said Dr Winnie Mpanju-Shumbusho, WHO Assistant Director General for HIV/AIDS, Tuberculosis, Malaria and Neglected Tropical Diseases.

The effort is at a critical juncture, with success within reach, and failure likely to result in a resurgence of the disease and its costs, including those associated with co-morbidities associated with HIV and non communicable disease.

According to Dr Luyirika, there is a need to go back to the drawing board to plan how we can meet the physical, social, psychological and spiritual needs of these patients and their families. Comprehensive guidelines that go beyond management of HIV and opportunistic infections but put these NCDs in context need to be developed in order to manage the whole trajectory of HIV including prevention, treatment, rehabilitation and palliative care approaches.

“Palliative care providers should also take up this challenge and ensure that the quality of life for these patients is not compromised,” he said.