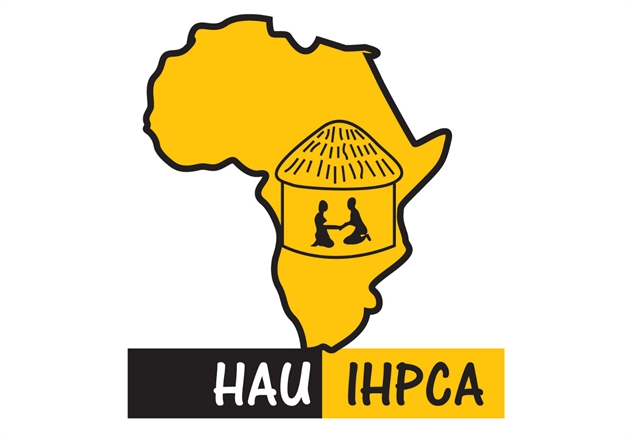 Lady Sylvia Nagginda replaces the late Prof. James Mulwana
who passed away last year. Her Royal Highness the Nnabagereka Sylvia Nagginda
is the wife of the King of Buganda, King Ronald Muwenda Mutebi II. She is also a
traditional and cultural leader of the people of Buganda, the largest kingdom
in Uganda occupying almost a quarter of the country with a population exceeding
5 million people.

Her Royal Highness Sylvia Nagginda is the first Nnabagereka
(Queen) in the history of the Buganda Kingdom to set up a fully-fledged office,
a very crucial phenomenon that has greatly complimented the ongoing development
work in the kingdom and Uganda at large.

Her main focus areas are early childhood care and
development; education for the girl child; vocational training and employment
for the youth; empowerment of women, health issues particularly regarding the
prevention and cure of childhood diseases, nutrition, and sexual reproductive
health including the prevention of HIV/AIDS.

A pillar of development, Her Royal Highness established the
Nnabagereka Development Foundation (NDF) in 2000.  The Foundation is a
charitable Non-Governmental Organization (NGO) whose mission is to restore the
vitality of Buganda and Uganda at large by marshalling community and household
human resources for social and economic development.

The Nnabagereka is a patron of several organizations
including the Christian Children’s Fund (CCF) Uganda, Special Olympics Uganda,
and Conservation Through Public Health (CTPH). She is also a Good Will
Ambassador for the United Nations Fund for Population Activities (UNFPA).

Held in high esteem and commanding a lot of respect among
Ugandans, the Nnabagereka has worked passionately to fulfil her vision of
uplifting the people’s standards of living. She has played a major role in
sensitizing and mobilizing the general population on issues of education,
health, poverty eradication, culture preservation, and has graciously supported
and empowered marginalized groups as the youth, women and persons with
disabilities.

Hospice Africa Uganda is very privileged by the acceptance
of the Nnabagereka to serve as a patron. We look forward for guidance from Lady
Sylvia in providing palliative care to people living with cancer and HIV/AIDS
and their families in Uganda.

An unedited version of this article first appeared on the HAU website.