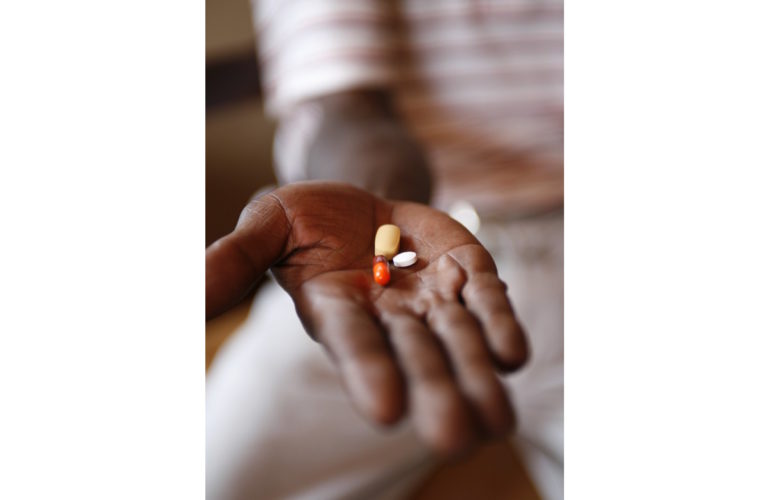 She rents a single room with her children and struggles to find money for rent and food because of her health condition. She had to give up her vegetable selling business as her health deteriorated. Consequently, her children had to stop going to school as she was unable to pay their fees.

Yodit suffered from back, side, stomach, head and eye pain. The pain was so severe that it left her bed bound and unable to care for her children. She also had constipation and other distressing symptoms. She was extremely worried about her financial situation.

After a thorough assessment, she was given morphine syrup for her pain, medicine for constipation, and antibiotics. Yodit was supported financially through Hospice Ethiopia’s Comfort Food Programme and community members were encouraged to support her.

After a month, Yodit’s pain was under control and she was able to tend to her children. She is still being monitored every two weeks but she has been back selling vegetables to support herself and her family, something she would not have been able to do, had she not been referred by a volunteer and given support by Hospice Ethiopia.