Milestones in Palliative Care in Togo 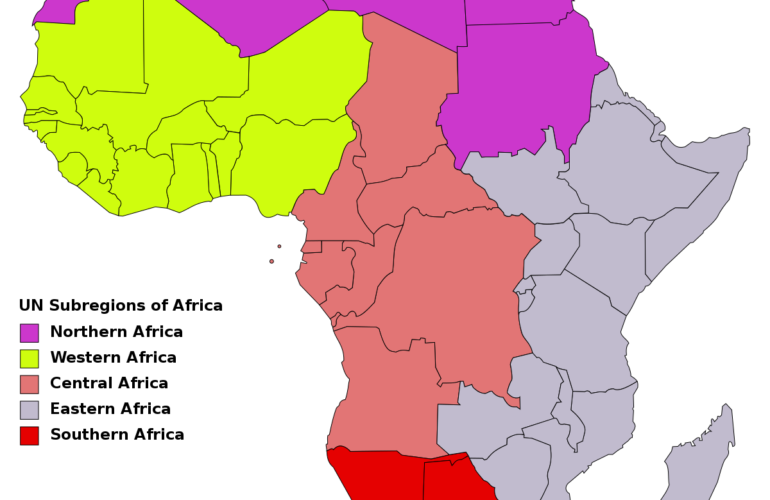 The True Colours Trust (TCT) in partnership with the African Palliative Care Association (APCA) has to date issued seventeen calls for applications inviting palliative care service providers to submit proposals for funding support. Since the inception of the small grants’ programme in 2009, 895 applications have been received, of which 154 have been awarded in 22 African countries. One hundred eight (108) projects supported in rounds one to thirteen have been previously reported on and have since been closed out except for 6 grantees from rounds eleven, twelve and thirteen who had not yet fully accounted for the balance of funds to date. This report therefore covers grantees from the fifteenth round and a few grantee from round eleven, twelve and fourteen.

The APCA/TCT partnership on the small grants programme started in 2009. The aim of the programme is to provide funds to organisations such as hospices, other non-governmental organisations and hospitals to support palliative care activities in Africa.  To date, the programme has made 17 calls for small grants applications and made awards to 154 palliative care service providers from 22 countries across the African continent out of 894 applications received so far from 31 countries, as indicated in Table 1