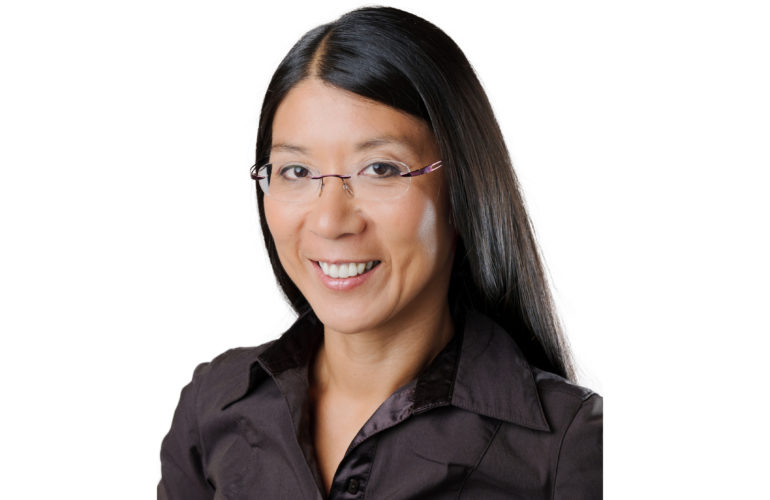 In a statement at the UN briefing organised by the UN Secretary General and the WHO in New York yesterday, Dr. Joanne Liu the International President of Médecins Sans Frontières, said that in West Africa there is “little more than palliative care” in response to the ebola crisis.

In the speech delivered to UN member states, Dr. Joanne Liu denounced the lack of deployment of resources, which has to-date relied on overstretched ministries of health and private nongovernmental organisations, to tackle the exceptionally large and still growing ebola outbreak.

In a further press release from MSF yesterday the medical organization stated that “the international response has been lethally inadequate” and that “the MSF team is overwhelmed and cannot offer more than palliative care”.

Painting a distinctly bleak picture on the ground of the type of care patients are receiving Dr. Joanne Liu went on to say:

“In West Africa, cases and deaths continue to surge. Riots are breaking out. Isolation centers are overwhelmed.  Health workers on the front lines are becoming infected and are dying in shocking numbers. Others have fled in fear, leaving people without care for even the most common illnesses. Entire health systems have crumbled.

Ebola treatment centers are reduced to places where people go to die alone, where little more than palliative care is offered. It is impossible to keep up with the sheer number of infected people pouring into facilities. In Sierra Leone, infectious bodies are rotting in the streets.”

Writing for ehospice just a few weeks ago Joan Marston highlighted the development of a palliative care strategy in response to war and other humanitarian disasters saying:

‘Let us truly say that palliative care should be available wherever there is suffering caused by chronic, life-limiting illnesses and severe disabilities – no matter what the challenges are to providing this care.’

Her words are pertinent in relation to the on-going ebola crisis.