Palliative care organisations work with the media in Uganda 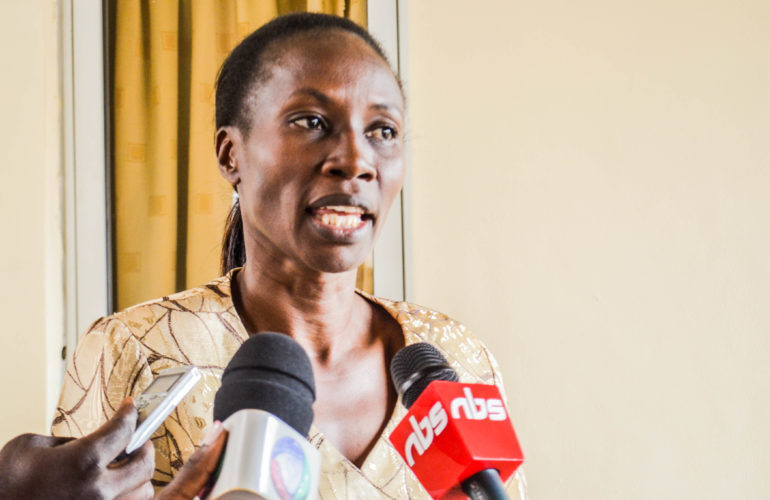 Over 20 Ugandan media houses attended a workshop on reporting human rights and legal issues in palliative care this Thursday.

The training was a follow-up meeting for journalists, many of whom attended an original sensitization workshop in April 2014. At the workshop the articles and stories covered as a result of the first meeting were discussed and celebrated.

Over 20 different media houses were represented at the workshop and included:

Speaking at the event, PCAU’s Country Director, Rose Kiwanuka, highlighted the strategic importance of palliative care organisations engaging with the media when she commented, “The involvement of media houses in highlighting the palliative care services available in Uganda is incredibly important. They reach more people that we can alone. As we continue to work with them and build relationships, more people will get to know about palliative care and the services that are available.”

She continued, “We have to thank out donor, the Open Society Initiative for Eastern Africa, for making this training workshop possible. We can see already from the workshop held earlier this year that we are already obtaining more positive media coverage”.

APCA’s Communications Officer, Steve Hynd, added, “The early success of these workshops serves to highlight how important it is to engage with the media. Because of this direct interaction PCAU is having with colleagues in the media, we can already see results. These results are appearing on the pages of Uganda’s newspapers, on the news footage of Uganda’s TV and radio stations, and perhaps most importantly, in the consciousness of their readers and viewers”.