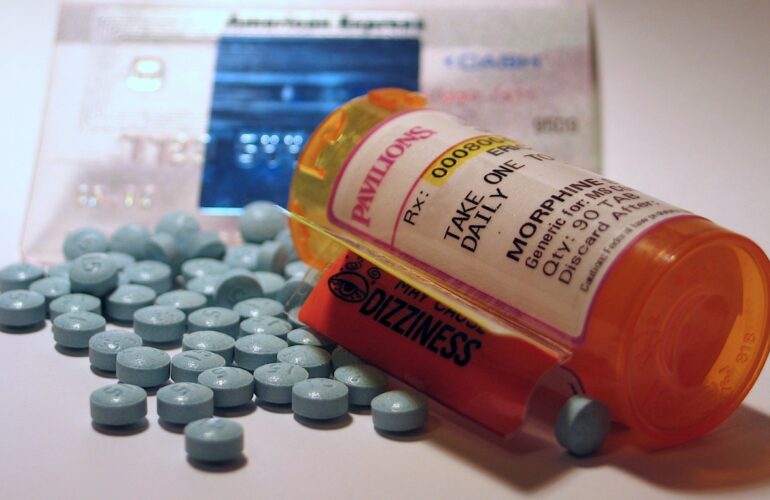 The short-sightedness of relying on a single morphine powder supplier for South Africa’s healthcare facilities has been pinpointed as the cause of a devastating disruption in the supply of liquid morphine that has left some terminally ill patients suffering for over three months.

Jackie Maimin, CEO of the Independent Community Pharmacy Association (ICPA), says Cape Town-based medicine manufacturer Barrs Pharmaceuticals Industries, which is part of the Avacare Health Group, told ICPA that a clerical slip-up had been the reason for the bottleneck and breakdown in the supply chain of morphine powder.

Morphine powder is used by pharmacists to make liquid morphine. Stock of the powder form of the opioid in package sizes that individual pharmacists can use to make the liquid has been at critically low levels in government and private sector facilities since July.

“Barrs said it had an administrative problem and did not place an order with its bulk supplier Fine Chemical Corporation (FCC),” says Maimin. 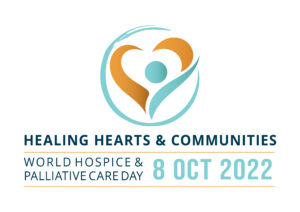 FCC manufactures the Active Pharmaceutical Ingredients (APIs) for the commercially sold product. Maimin says the company confirmed to her that it has “plenty of stock” of morphine powder at its Cape Town-based operations.

“Wholesalers started to show morphine as an out-of-stock item three months ago and pharmacists started to struggle to source the medicine for their patients. They had to purchase from colleagues who still had stock or contact prescribers to change medication,” she says.

Barrs’ business is to repackage bulk supply of morphine powder into 5g and 10g products for pharmaceutical wholesalers. These are in turn made up into a product called Mist Morph, a more palatable liquid pain relieving syrup for chronic pain sufferers. It’s widely used for pain management for AIDS and cancer patients as well as for end-of-life pain relief. Morphine in liquid form is often the only way some patients in severe pain can receive the drug.

“There is always a risk of interruption and it’s why we should not have a single supplier of morphine powder,” says Maimin. “Pharmacies also can’t order directly from FCC as they only sell in bulk. Going forward, we would also like to see FCC repackage and supply morphine in package sizes that are suitable for pharmacies.”

There is also a need for a better early warning system before medicine supplies hit critically low levels, Maimin says, adding, “If there is any interruption in supply of an essential medicine which has no alternative [like liquid morphine], both the South African Health Products Regulatory Authority and the South African Pharmaceutical Council should be notified so they can notify health professionals.”

There is also a need for a better early warning system before medicine supplies hit critically low levels – Jackie Maimin.

Maimin says that now, at the tail-end of September and after three months of disruptions, Barrs has said to the ICPA that its operations to repackage and supply morphine powder have been restored. However, its current order of morphine powder is still in quarantine and awaiting release after quality assurance.

It leaves the timeframe for exactly when products will be available on dispensary shelves still uncertain and for some patients, it’s already been too late.

Dr Janet Stanford, palliative care specialist at the Knysna Sedgefield Hospice, says, “We have been facing a human rights crisis for the past three months if we go by the WHO guidelines of a patient’s right to pain relief. Severe pain has a huge impact on quality of life. It’s also extremely distressing to the patient’s family, carers, and healthcare professionals who have to witness people in pain and not be able to do anything for them and not have an answer for families of when the drugs will become available,” she says.

Morphine is both on the World Health Organization’s List of Essential Medicines and on South Africa’s Essential Drugs List.

Stanford says the public sector has been particularly hard hit since morphine is usually the only drug stocked for severe pain relief at public facilities. Morphine is considered an inexpensive drug at an estimated R60 a gram and a package of Mist Morph syrup contains 10mg or 5ml with a typical dose of 5ml every four hours or as required.

“In the private sector there are other strong opioids that are available but they are expensive and are not in a liquid form, so they’re facing the same challenges,” says Stanford. “A liquid form of the drug is very helpful when people can’t swallow because it causes them more pain and liquid morphine has a very quick onset of action compared with tablets.”

We have been facing a human rights crisis for the past three months if we go by the WHO guidelines of a patient’s right to pain relief. Severe pain has a huge impact on quality of life. – Dr Janet Stanford

Dr Margie Venter of the non-profit PalPrac (Association of Palliative Care Practitioners of South Africa) says the untenable situation that has unfolded needs to be called out as an “ongoing national crisis”.

“It’s desperate and dire. To allow this suffering to continue without alternatives is not humane,” she says.

Even with Barrs Pharmaceuticals’ response to IPAC that its operations have been restarted, Venter says liquid morphine remains unavailable at the end of September. She says there has also been no communication from the Department of Health on a way forward.

“We have been trying to delve through the supply network to try and find out where the hiccup is – whether it’s a supply issue, whether it’s an issue of non-payment from government, or even if there’s a global shortage and we cannot get any communication from Barrs or the Department of Health.

“We’ve sent enquiries through various channels and we still don’t have any clarity on what the problem is. Government has been very quiet, and it means we don’t know where to focus our attention. We can’t plan or start finding solutions, especially in the public sector where there aren’t available alternatives to morphine,” she says.

It’s desperate and dire. To allow this suffering to continue without alternatives is not humane – Margie Venter

Originally published by All Africa on 29 Sept 2022