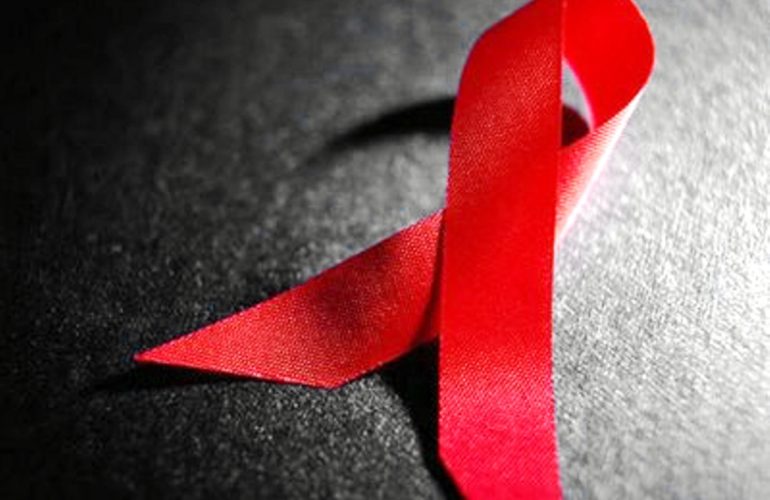 Professor Mizrahi who is the University of Cape Town’s Director of the Institute of Infectious Disease and Molecular Medicine (IIDMM), has been awarded the €500,000 Grand Prix Christophe Mérieux Prize award for her ongoing research into tuberculosis (TB) and for her efforts in mentoring other young researchers.  She will collect the award at a ceremony in Paris on June 5th.

TB remains one of the biggest public health issues across South Africa. It is still the number one cause of death in South Africa, accounting for 12 per cent of all deaths that occurred in 2010. TB affects the whole African continent though 95 per cent of the global 1.4 million deaths occurring in 2011 were found in low and middle-income countries with Africa suffering a heavy burden of these deaths.

Paying tribute to Mizrahi’s research, member of the Academy of Sciences Pascale Cossart said: “What characterises Valerie Mizrahi’s work is not only her excellent research on Mycobacterium tuberculosis and tuberculosis, but also her very active involvement in the tuberculosis community in South Africa, on the African continent, and internationally.”

He continued, “Valerie’s work is characterised by an incredible ability to engage with students in research, through supervising and coaching. The way she does this is widely acknowledged.”

On hearing that she had won the award, Professor Mizrahi said, “I’ve trained so many young scientists, and this award is for them.”

Professor Mizrahi has already said that she plans to use the prize money to hire senior researchers at the IIDMM. Commenting on the prize money she said, “Given the shortage of career opportunities for outstanding early-career scientists who are interested in pursuing a career in biomedical research in South Africa, I believe this would be a great investment.”

Professor Mizarahi also plans to purchase more laboratory equipment and to provide opportunities for students from the laboratory to travel abroad for specialised training.

The IIDMM is already a centre of excellence where world-class scientists work collaboratively to tackle diseases of importance in Africa. As the largest postgraduate research institute at University of Cape Town, the IIDMM is a major training hub in Africa for biomedical, clinical and public health researchers.

This story first appeared on the University of Cape Town website.