From acceptance to closure 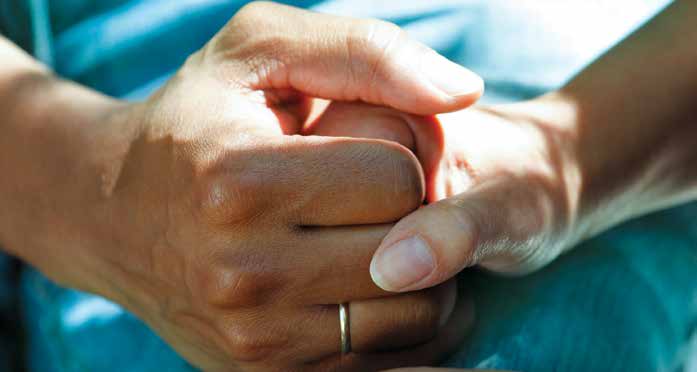 When patients in palliative wards bring up their imminent passing, they are often propelled not by fear of death but a wish to be informed so that they can plan for the remaining days and seek closures till life ends.

Healthcare workers in the palliative wards sometimes find themselves being asked by their patients: “Am I approaching the end of life?” Emily Ng, Nurse Manager of St Luke’s Hospital palliative ward, highlights the importance of palliative knowledge and empowerment through this case study. When Madam W was admitted to St Luke’s Hospital for end-of-life care, her care team wanted to know how aware she was of her own condition. They asked her whether she knew the reason for being admitted to a different hospital. Her response was that her children told her it was “for a change of environment”. Madam W shared that she did not probe further as she knew they had her interests at heart. She knew they were worried about her and did not want to worry them further. Despite the frequent comforting reassurance her children gave her, she could feel her body deteriorating and knew that her final days were near.

There was a note of regret in her voice. When Madam W knew her care team better, she told her medical social worker that she did not fear death “as everyone has to leave the world one day”. What she worried about most was having to go through pain and suffering. She also expressed concern about not having the opportunity to discuss her wish for her last rites, and the worries she had for her children.

Understanding her wishes and concerns, her care team called for a family conference the very next day to convey them to her family. With the family’s consent, the care team implemented comfort mitigations to alleviate her symptoms. 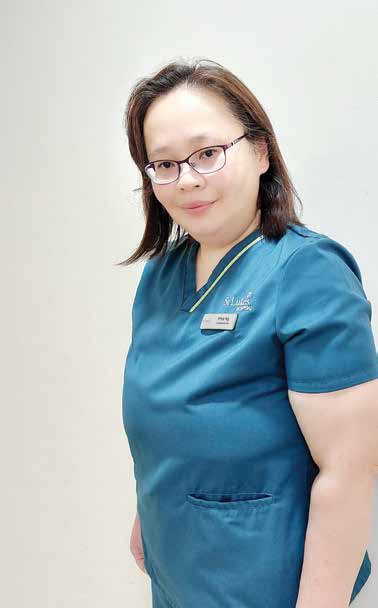 Madam W’s son though was less comfortable being the messenger of bad news — that she was at the end of life and any medication is futile. He preferred that the doctor helped break the news to his mother, which the doctor did in his presence. Madam W took the announcement calmly, much to her son’s surprise.

This revelation created an opportunity to initiate important conversations of how she would prefer her last rites to be conducted, final wishes for the family and her desire to meet her grandchildren and siblings who were living overseas.

As physical visits were restricted during the pandemic, the family managed by arranging for video calls with the people on her list, enabling her to say her final goodbyes.

Over her stay, her multidisciplinary team, including nurses, therapists, medical social workers and a chaplain, continued to ensure Madam W’s wishes and needs were addressed and that she achieved her end goal of a peaceful death.

At St Luke’s Hospital, the multidisciplinary team always seeks to arrange a family conference, preferably on the day of admission, or the next day. This meeting will help the team to understand the patient and family dynamics better and seek alignment on the administration of palliative care.

Our team believes communicating end-of-life plans is a show of respect for patients’ autonomy in decision-making and goal setting. Documentation of such decisions helps to ensure patients’ wishes are adhered to, especially if the decision touches on more sensitive issues such as organ donation and asset distribution.

It is never too early to start planning for one’s end of life. In fact, it is encouraged to start the conversation as early as possible, while one is still lucid and mentally capable. Nonetheless, such conversations do not come easy to everyone.

Here are some opportunities you may take advantage of, to kickstart an end-of-life and Advance Care Plan discussion: