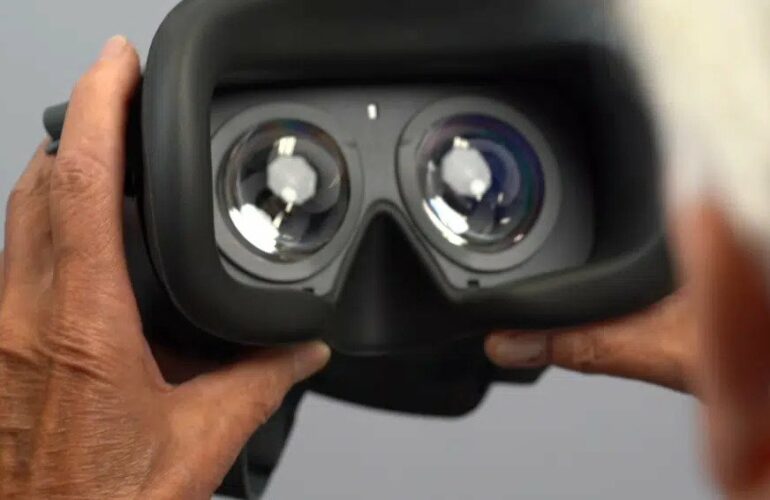 Hospice care is an approach to healthcare for people who are terminally ill and are approaching the end of life. As all attempts to cure the illness are stopped, efforts are focused on ensuring the comfort and well-being of the person whether at home or in a hospital, until their time comes. As one would imagine, feelings of hopelessness, isolation and depression are likely to happen in such a scenario.

There are a variety of therapeutic treatments for such symptoms. The more innovative and upcoming approach to this involves the use of virtual reality. Virtual reality has been an ideal complementary therapy in healthcare settings in recent years. With hospice care in particular, the focus is on the care, comfort and quality of life of a patient approaching the end of life. With this form of care comes various methods of relieving symptoms of the patient which may include pain, fatigue and some psychosocial symptoms such as anxiety and depression. The use of VR in managing psychological symptoms of diseases suffered by patients requiring hospice care has shown the capacity to be an avenue for a meaningful experience.

We had the pleasure of speaking to SilVR Adventures’ Board Advisor and former President of the Australian New Zealand Society for Palliative Medicine, Dr. Leeroy William on the opportunity for VR in palliative care;

“There may be many misperceptions that need to be addressed when people are admitted to a palliative care unit. This was the case with MB, an elderly lady who thought this was the place to have her life ended. She did not want voluntary assisted dying, but rather to stop all her medications so that she would die, and we could look after her. The former is not something that is part of palliative care. The latter is sometimes seen, but the problem can be the likelihood of dying. Ceasing medication usually occurs as someone deteriorates and can no longer physically take their medications. However, MB was choosing to cease her medications and had no signs dying anytime soon.

The situation warranted the kind of attention that is common to palliative care clinicians. Why did MB feel so inclined to cease her medications? Why was life not worth living to her? It transpired that MB was grieving. She had no husband or children, but the last of her beloved dogs had died prior to her admission. If she returned home, she would be completely alone. Whilst in the palliative care unit, she waited for the ashes of her dog to be with her as she died. 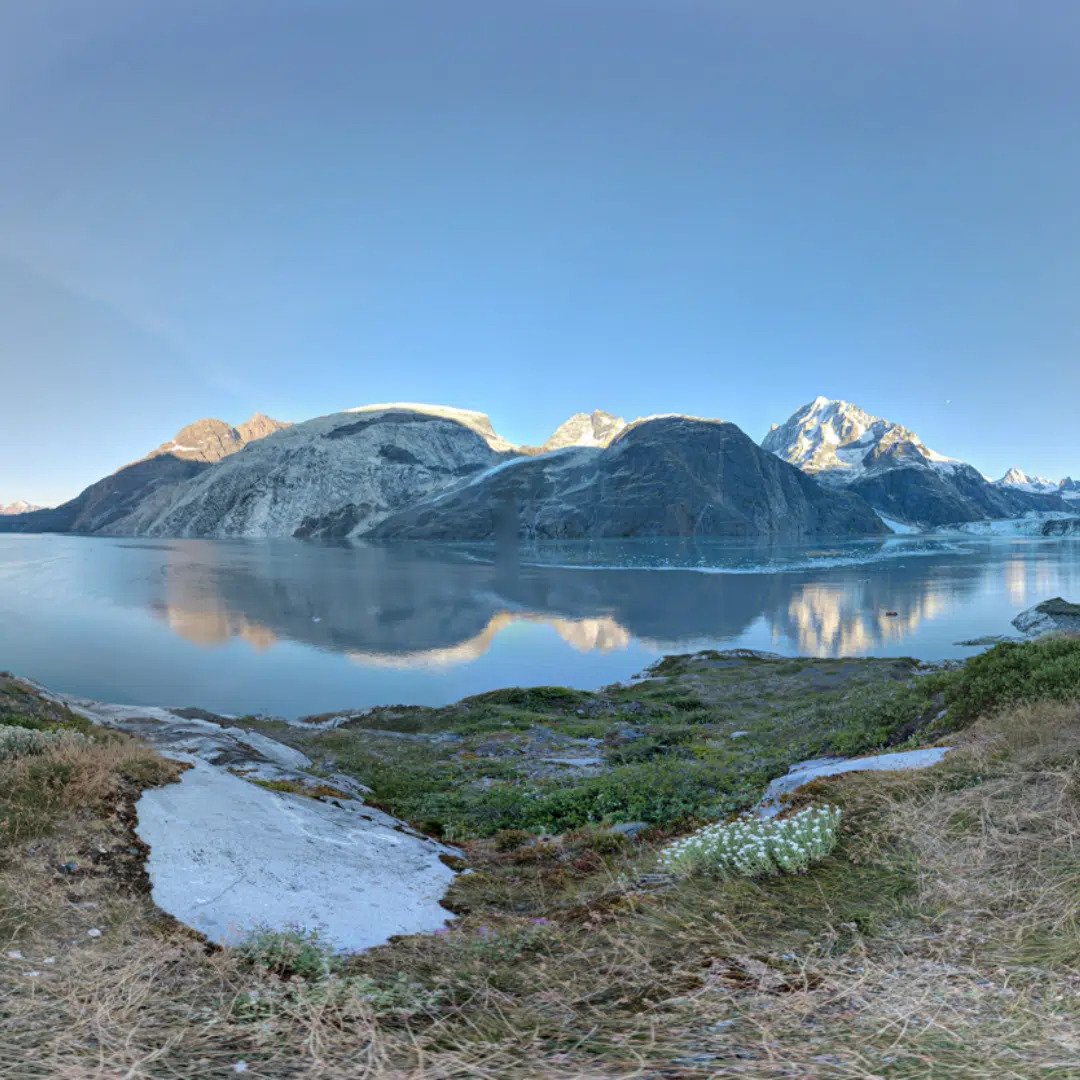 Once we discussed her life and this terrible event, we began to develop a therapeutic relationship to support her better. It was during these conversations that she expressed her regrets. She had travelled all over the world but had not been to Alaska. Luckily, we had the ability to provide a VR experience in the unit. With VR goggles MB experienced a virtual ride on a sledge pulled by huskies and fish swimming around her feet in a cold stream. MB was overjoyed by the experience and commented that this is something that should be available to every person in the unit if possible.

A few days later, MB was discharged home. She decided to continue taking her medication and agreed to some bereavement counselling via community palliative care services. She was pleased to have met us and grateful for our care, but the overwhelming highlight of her admission was her VR experience. This is why we are continuing to promote and explore the ability for everyone to have a VR experience in our unit if possible using SilVR Adventures.”

You can also check out our podcast episode with Leeroy, when he came on the show to help us understand the scope of palliative care, and how it encompasses much more than just care in the final moments of someone’s life. For a lot of our listeners working in the aged care space, death and dying are common scenarios and in this interview Leeroy shares with us a few tools to help support people better as they’re approaching the end of their lives.

This article was shared with permission from Dr Roderick MacLeod (APHN’s ehospice editor). The original article can be read here.