Care A woman’s story: Caring for my husband - ehospice

A woman’s story: Caring for my husband 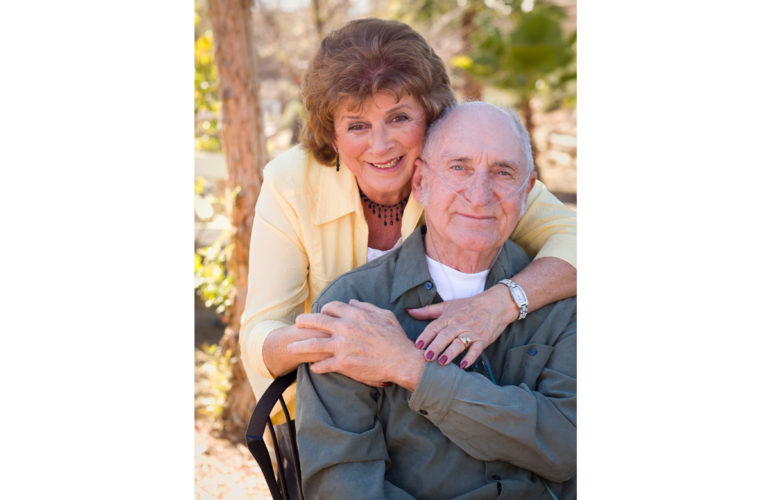 My husband Klaus was diagnosed with Leukemia in 2002. It was discovered when he was diagnosed with another illness and blood tests were done. We had a haematologist checking him every four months. Our family physician was awesome, and he provided great support from the start.

Klaus was sick but still could do a lot for himself for four years.  Then the night sweats started and I had to wake him up at least twice a night to change his sheets and his pyjamas. If I did not wake him he would wake up maybe an hour later and have chills, so our sleep was interrupted.

My life changed, but I was still able to go my book club and I was also a team leader for the “Look Good Feel Better” program at the Civic Hospital and I was able to continue that.  As he got sicker, I had to give all my time to him. At this point I had to quit as team leader and I did not have any time for myself anymore.

He got worse as time went on and needed me more and more.  He could not go to the doctor’s office anymore, so our so amazing doctor came and made house calls at least once a week. Klaus never complained. He was in and out of the hospital. I was his only caregiver. I stayed with him at the hospital every day. Our three daughters did what they could and that was a great help. This went on until July when I got help from Community Care Access Centre (CCAC) and I got some home care hours. I did not like leaving him with someone else, so I worked in my flower garden or quickly went grocery shopping. We had an occupational therapist and a physical therapist come to the house as well as nurses. My family, although they have their own busy lives to live, were always there for us. When my husband ended up in the hospital for the sixth time, our new haematologist decided Klaus would not be going home again. It was now September.

Before he went to the hospital for the last time, we had a visit from someone at the Hospice at May Court. They offered to pick him up once a week for Day Hospice Care and it would give me a day off. He went there once but was too sick to go again. So when he was in the hospital and the social worker talked about getting him into the hospice, he was willing to go there. He knew about the place and was not afraid to go, because he had experienced the one day hospice there.

When we got to the hospice it was quiet and there was such a wonderful, homey feeling. The staff and volunteers were amazing. My husband had the first really relaxed sleep in weeks! I knew I could go home that night and sleep as well. Of course I was still with him every day from morning to evening. My family and I got amazing treatment as well. We had nine-and-a-half weeks there. What a wonderful gift that was.

I’ve now worked as a volunteer at The Hospice Care Ottawa May Court and at the Center West for the last three years, just giving back what I had received.