In The Media Amherst honours its volunteers - ehospice 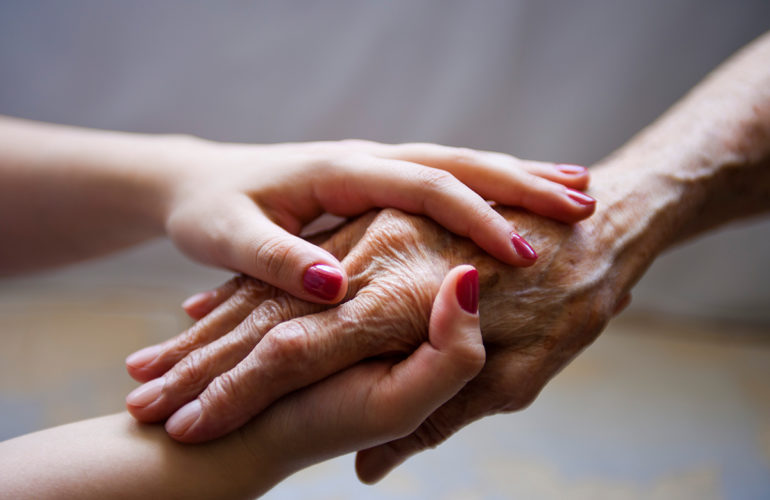 Amherst honoured more than 60 volunteers during a reception Tuesday in which those who give freely of their time for various organizations were thanked by Mayor Robert Small and members of town council.

Dick Bristol, who has been a longtime supporter of the Bridge Adult Service Centre and runs the successful Dick’s Jamboree, was introduced as the town’s representative volunteer of the year while Brandon Sutherland-Metz was recognized as the town’s youth volunteer.

Bristol attended the provincial volunteer dinner in Halifax earlier this week while Metz-Sutherland, a member of the Amherst Youth Town Council, will be going to the provincial youth dinner later this month.

“Every year it seems we are honouring more and more volunteers and that’s a good thing because it says a lot about the commitment and dedication of people and organizations in our community,” the mayor said. “It’s important that we do something to thank those who spent so many hours working for the betterment of our community.”

Small said it would be hard to place a financial value on the work done by volunteers, but he believes it would be in the hundreds of thousands of dollars. More than that, he said, volunteers and the organizations they work with do so much to help in the community whether through the food bank, the hospital, the service clubs and other groups that make a difference.

To view the full article, please visit The Citizen-Record.