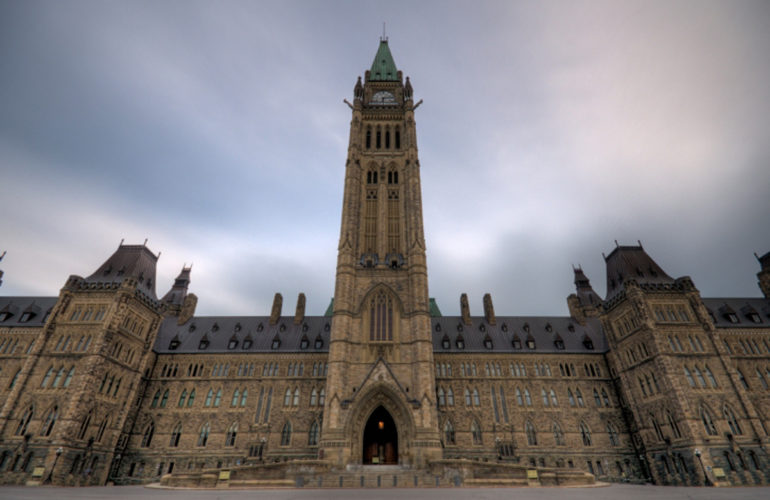 The group is releasing an election-campaign platform today that calls on the winner of the federal election this October to promptly introduce legislation to establish a comprehensive national palliative care strategy.

Pamela Fralick, the society’s president and CEO, calls it an urgent issue following the Supreme Court of Canada’s decision on doctor-assisted death earlier this year.

In February, the court said the prohibition on physician-assisted dying infringes on the right to life, liberty and security of the person in a way that is not in accordance with the principles of fundamental justice.

“It really highlights how urgent the need is,” Fralick said in an interview. “The demands on the country for palliative care are immense and unmet in many, many areas.”

All political parties should acknowledge the need for a co-ordinated approach on the issue, she added.

“We believe that we need a national strategy on palliative care that assures a minimum of services provided,” Fralick said. “If you look at it from an economic perspective, it is far less expensive to provide community support, home support, than it is to die in a hospital.”

The organization also wants the federal government to bolster tobacco control efforts by rolling out measures such as plain packaging rules.

Although there has been a dramatic decline in the number of Canadians who smoke, the organization said there still about 5.4 million smokers across the country.

“I think a lot of Canadians feel smoking is done,” Fralick said. “It is still our number one cause of cancer-related death so tobacco is a big issue. It isn’t done by any means.”

The society said Canada’s current tobacco control strategy was created 15 years ago with a budget of $110 million annually, but the current investment has been slashed to barely a third of that amount.

Fralick said one cent of every dollar collected by the federal government through tobacco taxes is used for tobacco control.

“We do believe that some of that money needs to go back into the prevention side,” she said.

The society also wants Canada to commit to long-term investments in health research.

Recent statistics indicate the number of Canadians with cancer will grow by 40 per cent by 2030. Figures also suggest two in five Canadians will develop the disease in their lifetime.

“We believe there are significant issues that do have to be addressed at the federal level,” Fralick said.

“We want all parties to stand up and take notice as they are formulating their policies and their platforms for the election coming up, that this is an issue that they must take notice of.”