Care Care through the end - ehospice

Care through the end 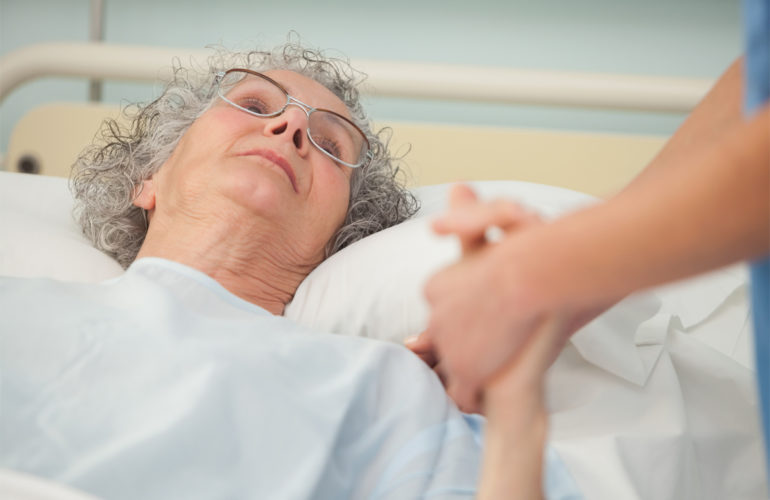 Dr. Jeff Cole who is spearheading the project said Kelland was a passionate advocate of dying with dignity and his group felt the Dr. Lionel Kelland House would be a fitting name for the hospice.

Cole is vice president of medical services with Central Health.

While the health authority supports the idea of a hospice, Cole noted, the project isn’t a Central Health initiative.

“The people at Central Health know about it and know that I’m involved with it… and Central Health would be happy to be involved in forming linkages with a hospice-type facility if and when it gets up and going,” Cole said.

Cole explained that a group of six to eight people have been exploring what would be involved in establishing a hospice in Central Newfoundland.

The idea isn’t new, he said.

“There’s been a bit of a groundswell for the need for this in the community and we feel it will be accepted,” Cole said.

To view the full story, please visit the Advertiser.