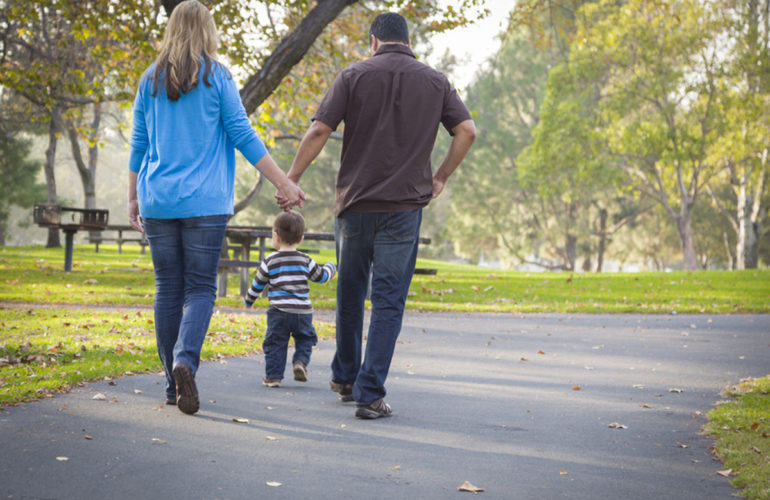 The study is being funded by the Canadian Institutes of Health Research and has received approval from Simon Fraser University and the Prairie North Health Region Ethics board. It will aim to assist in designing a new method to determine where best to have health services in rural and remote Canadian communities.

Various doctors from across the country are running the study, which should be finished by this summer.

In addition to Lloydminster, interviews will be conducted in three other communities in Ontario, Manitoba, and Newfoundland. Many steps were taken in choosing Lloydminster for the research http://www.meridianbooster.com/2014/03/11/city-chosen-for-palliative-care-study such as the distance to primary palliative care centres, isolation, population vulnerability, and community readiness. Lloydminster came highly ranked in the study and researchers are hoping to gain more knowledge about how palliative care is being provided in the city.

As of Wednesday, March 5, Giesbrecht had just started the recruitment phase of the study. It will be open until she has between 10 and 20 participants for interviews, which will take place over the phone and last an hour and a half on average. Informal and volunteer caregiver interviewees will receive $50 in recognition of their contribution, but Giesbrecht is also encouraging people to participate because in her experience a lot of people who have provided palliative care often feel frustrated with the system and the availability of services.

“It’s one of those types of health care services that generally aren’t talked about until it happens to you personally and once it does you realize the importance and the value palliative care has,” she said.

Researchers are also hoping the findings of the study will be uploaded on a website where anyone could use it and help determine where best to place not only palliative care, but any kind of health care services.

For more information about the study or if you are interested in participating in an interview, contact Dr. Melissa Giesbrecht at mgiesbre@sfu.ca or by phone at 1-778-318-8350. Participation in the study is voluntary, and participants can withdraw at any time without penalty.