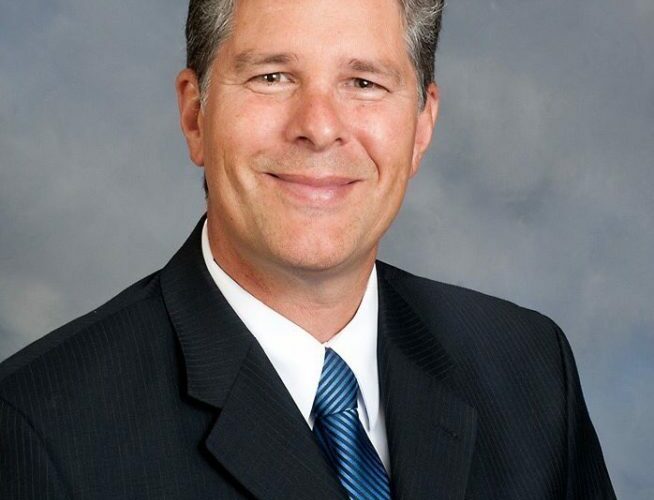 OTTAWA – Conservative MP Mark Warawa, 69, has died after being diagnosed with cancer earlier this year, his family has confirmed in a statement.

Conservative MP Mark Warawa has died just weeks after revealing publicly that he had cancer. MP gives final, emotional speech in the House. In an emotional farewell speech in the House of Commons, Conservative MP Mark Warawa encourages colleagues to ‘love one another.’ Warawa announced in the spring that he had pancreatic cancer that spread to his lungs, colon and lymph nodes. During his powerful farewell to the House of Commons in May, he called for an overhaul of the palliative care system.A post made by his family on Warawa’s social media accounts says that he died June 20. ”Mark’s new address is in heaven, where he hopes to see you someday,” the post read.

MPs gather around Conservative MP for Langley-Aldergrove Mark Warawa following his final speech in the House of Commons, Tuesday May 7, 2019 in Ottawa. THE CANADIAN PRESS/Adrian Wyld

“He died peacefully with his loving wife by his side at Langley Hospice,” said a statement from his office. Warawa was married to his wife Diane for 46 years.

The House of Common suspended its sitting Thursday morning, and a framed photograph of Warawa was placed on his desk, alongside white flowers.

Warawa, a devout Christian, was first elected in 2004 and represented the B.C. riding of Langley-Aldergrove. In April he announced his cancer diagnosis after publicly disclosing an intention to retire from politics in January.

In his final remarks in the House of Commons, the father of five and grandfather of 10 also urged his colleagues to spend quality time with their loved ones while they still can.

In a statement reacting to the news of his death, Conservative Leader Andrew Scheer said he “cannot begin to express the sorrow and loss Jill and I feel today.”

“Mark and I were first elected to Parliament at the same time, in 2004, and I will always have fond memories learning the Ottawa ropes together. He was always a source of wisdom and advice and was always there for our whole team,” Scheer said.

“Mark was an example to which all Parliamentarians should aspire. A respectful contributor to the debate, a fierce advocate for his constituents, and a strong defender of his principles… his love for his Conservative family was special. The Conservative caucus is devastated. He will be missed dearly.”

Before being elected as an MP, Warawa was a city councillor in Abbotsford, B.C. for 14 years.

There will be a book of condolences available for signing at his constituency office and details for a funeral service will be announced shortly, according to Warawa’s office.

MPs from all sides of the House have been offering their condolences and memories of the long-time MP on social media.