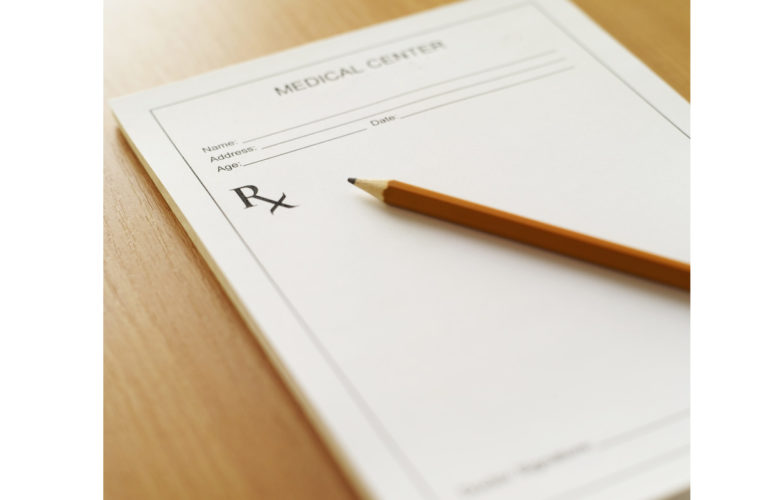 A foothills physician’s work in this area has earned him one of the Canadian Medical Association’s (CMA) top awards.

Dr. Eric Wasylenko will receive the 2014 Dr. William Marsden Award in Medical Ethics. The award recognizes CMA members who have shown leadership, commitment and dedication in the field of medical ethics in Canada.

Wasylenko said it’s an honour to receive the award.

He said ethics guide the choices physicians need to make when they face circumstances people don’t always appreciate, particularly in an ever-changing environment.

“The complexity of healthcare decision making now and recognizing the differences in values that people face who are making decisions – patients, their families, physicians and nurses and other healthcare workers and leaders – it’s really, really complex,” said Wasylenko. “When we make the wrong decisions we hurt people, but we also leave people with moral distress that make a difference in their lives and their careers.”

The award is named after Dr. William Marsden who served as CMA president in 1873-1874. He was the first chair of the CMA’s Committee on Ethics, which drafted the first version of today’s CMA Code of Ethics.

The award will be presented on Aug. 20 during the CMA’s 147th annual general meeting in Ottawa.

Dr. Louis Hugo Francescutti, CMA president, said Wasylenko is a national leader in developing and building on medical ethics in Canada and is very deserving of the award.

“Dr. Wasylenko’s commitment to furthering the cause of medical ethics in Canada makes him highly deserving of the award,” said Francescutti. “He has made a remarkable contribution to the growing awareness of end-of-life care issues.”

Wasylenko has been a physician for 30 years and is a practicing clinical ethicist with a specific interest in applied ethics in end-of-life care and decision-making, disaster management, public health and resource allocation. He works with the Health Quality Council of Alberta on medical ethics issues and advises health systems across the country.

Though he hasn’t practiced in Okotoks since 1994, he was one of the founding members of the Foothills Country Hospice Society.

Wasylenko is currently spearheading the development of a national interest group to address ethics issues in health care for prisoners.

Wasylenko said the most challenging and dramatic decisions are those that involve working with a lot of people and urgent, life and death decisions that need to be made quickly.

He said doctors have to balance the wishes of patients and their families and are often finding themselves having to resolve conflicts.

Far from trying to forget the tough choices they face, Wasylenko said doctors do think about the decisions they make because it helps them make better decisions in the future.

“Having the opportunity to help people address those things so that they face less moral uncertainty and less moral distress is a real privilege,” he said.