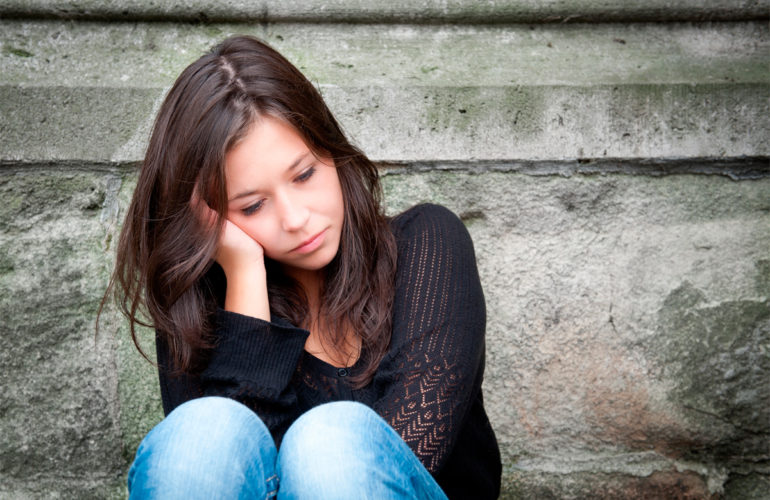 I have dealt with my DNR order — and in fact, I had “DNR” tattooed on my right wrist, and “no CPR” tattooed on my left chest, a couple of years ago. But of course, that is only one part of many decisions to make in an Advance Directive (and I note that even some doctors don’t yet realize that an AD isn’t a DNR order, and may not even include one).

I have filled out a comprehensive Advance Directive; and ‘had the talk’ about the specifics within it, with my to-be Representative (son) and to-be Power of Attorney (daughter) several months ago — “No surprise, Mom!”: they know where I stand on ‘end of life’ issues.

However, I haven’t gotten around to finalizing the Advance Directive; and getting it and the Rep Agreement and PoA documents signed — in part because I have been focusing on helping other people getting their AD and RA done, who are much older than I am, and (some) in critical situations (i.e. it has to be done NOW, or it won’t be possible).

So, this is a story about not getting my own affairs finalized (at this point); but even more so, a strong encouragement to do so early on long BEFORE there are any life-threatening health conditions.

As sad as it is, it is important to realize that 1/3 of us will die with dementia; and that ‘end of life’ condition is quickly becoming the number one fear re ‘end of life’ — beyond pain and physical incapacity. Here in BC, there is a distinct between ‘mentally incapable’ (medical diagnosis of dementia, or other illnesses with the same effect) and ‘legally incapable’ (still legally able to do and sign an Advance Directive — loosely defined as “able to understand the decisions you are making, even if you can’t understand all of the consequences of them”). However, the line between the two is very subjective; and many of us won’t be diagnosed with dementia until we are well into the disease (i.e. potentially not ‘legally capable’ any more).

For those who want most of the medical intervention possible, doing an Advance Directive is fairly easy — most often, ‘do everything possible to treat my condition; and when you can’t any more, do all possible ‘comfort care’ (palliative care).”

But for those who do NOT wish ‘all medical intervention possible’ (and may have a wide range of reasons for that), the Advance Directive needs to be comprehensive; and doing such an AD often requires several periods of reflection — as well as multiple talks with family/friends and one’s doctor — to finalize specific decisions. That process can take several months, or even years — and (I believe) should, so that the Advance Directive truly represents one’s ‘clearly thought-out’ choices. As Speak Up: Start the conversation about end-of-life care repeatedly reminds us, an Advance Directive is ‘our voice, our choice’ when we can no longer speak (capably) for ourselves.

And there are those who have well-integrated families — no estrangement, similar lifestyles and values, geographically close, etc. — for whom it is appropriate to have a fairly simple Advance Directive, and leave a lot of specific decisions to their TSDM or Representative.

But the reality is that the percentage of those who DON’T have closely-integrated families or communities. is exponentially growing — as a result of out-living one’s family and friends, estrangement and/or different lifestyles and values, being geographically removed from family and potential caregivers, etc.

In such cases, it may be hard to find a Representative at all — never mind one who is both willing and able to take on all of the myriad of decisions that most ‘end of life’ journeys require (especially because of the exponential growth in medical interventions). As such, one’s Advance Directive may be the only ‘voice’ that TRULY represents your values and choices.

I have come across so many cases where no Advance-care Planning was done, and/or there was little or no family left to be TSDM; and where the person’s health situation had become critical, including having dementia and being beyond ‘legally capable’ of doing an Advance Directive or Representative Agreement (also called Health Proxy or Power of Attorney).

In one such situation, I took on being the Representative for a man I barely knew. He has severe M.S. and dementia. His immediately family (including his younger brother) are all dead, and he had not done any Advance-care Planning at all. And no one — including the Public Guardian — was willing to take caring for him and making heath/personal-care decisions on his behalf. He just barely met the ‘legally capable’ criteria — so we were able to get a Representative Agreement done ( and purposefully with a lawyer — to declare him ‘legally capable’ — although a lawyer is generally no longer required in BC).

As a result, being Representative has been a huge job — one I am willing to do, but which has been made considerably harder because there was no original Advance-care Planning done.

I note also that his mother’s case ( I did know her for 40 years) became a costly and elongated legal battle because she had not done her Advance-care Planning — despite having written a book on Probate and knowing all of the problems that could arise! She had dementia; and the battle was primarily (and initially) over who had the priority right to make decisions on her behalf.

In fact, if it hadn’t been for that legal battle, more attention might have been focused on her son’s worsening condition — and appropriate Advance-care Planning done. In fact, since he was her TSDM (and eventually legally acknowledged as such), it is very possible that this battle was complicit with the worsening of his condition — due to the extended stress from the court case.

This is just one example of ‘situations that we believe we will never encounter for ourselves’, but arise out of unforeseen circumstances. It is also an example of why Advance-care Planning — done well in advance of any critical situation — is so important!!!

My deepest thanks to Speak Up and all of the work it is doing to support people to get their Advance-care Planning done.