In The Media Dying at home: What I learned from my husband’s death - ehospice

Dying at home: What I learned from my husband’s death 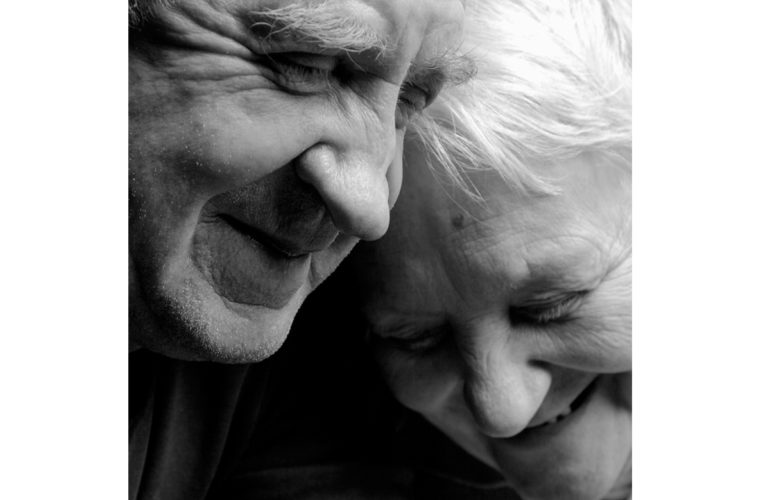 I tell this story whenever I discuss the realities of dying at home. Even as a physician assistant, I did not appreciate the challenges – or the immense rewards – of caring for my husband at home until his death.

According to a 2014 Harris/Decima survey, of those Canadians who express a preference for where they want to die, 75 percent say they want to die at home, surrounded by loved ones. Interestingly, another Canadian study found that those loved ones aren’t quite as keen on the experience: half of the patients who said they wanted to die at home had family members who hoped the death would take place in an institution, like a palliative care unit. No matter: The majority (about 65 percent) die in a hospital, which isn’t anybody’s first choice.

The palliative care and hospice community often use this data to advocate for more government funding of community supports, such as personal support workers, to help people die at home. And they’re right that home care and palliative care access is too uneven across Canada and in urgent need of more funding.

But what we don’t understand is how many of these at the end of life could be diverted with more nursing, more personal support workers, more respite for family caregivers. I believe that without better education around what’s involved in dying at home, extra resources won’t be enough.

Dying is messy. It shouldn’t have to be painful anymore, though in some cases, only deep sedation can relieve the worst pain. But pain aside, there is no getting around the progressive weakness, the loss of appetite, the fluctuating level of consciousness, the need for diapers or a catheter, and eventually, the shallow, laboured breathing. None of this has to be distressing for the patient, who can, if needed, be heavily drugged or even sedated. But it can be extremely distressing for family members to witness, and it can go on for days and, in some cases, weeks.

When I worked as a physician assistant in the emergency department, I saw many patients brought in by ambulance in those last stages of their disease. When I spoke to the family members, it was often clear they were overwhelmed by very predictable symptoms. But no one had laid it all out for them before. They weren’t looking for miracles – they accepted that death was inevitable – but they felt unprepared and untrained for the burden of watching their loved one struggle to breathe, to communicate, to just let go. Sometimes a spouse confessed that as the husband or wife’s death neared, they worried they’d always associate the home with the death. And so, they dialled 911.

How can we better support those family caregivers so that they don’t end up in the emergency department? Prepare them. Acknowledge the messiness of death. And obviously, provide palliative care resources.

In our house, I had a frank discussion with all the kids and even our cleaning lady: no matter how bad Don looked, no one was ever to call 911. I knew that if he was taken to , he’d never come home again, and he’d die there. Our palliative care team had a binder that stayed on the kitchen counter, with Don’s Do Not Resuscitate order right at the front. We had a nurse we could call if his symptoms weren’t being managed well. Don had opted for terminal sedation at the end: an induced coma, without food or fluids. The palliative care physician visited every few days to make sure the drugs were working, and to give us his best guess as to how much longer Don could go on like that.