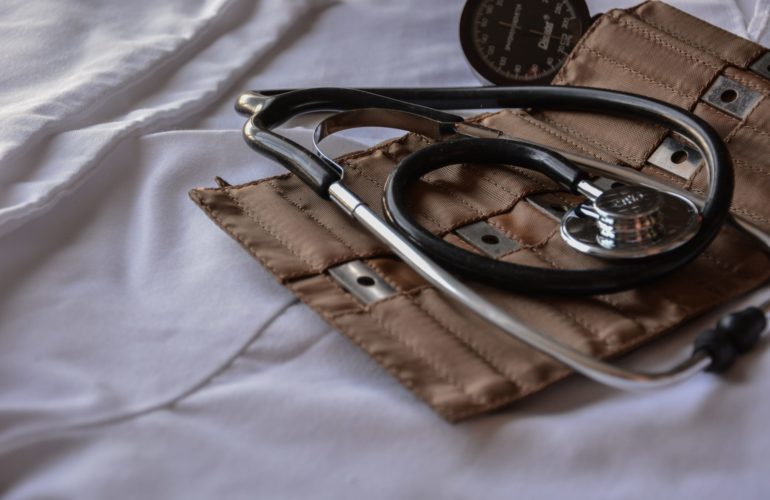 This article was originally published by CBC.

After 15 years of organizing and an intensive two-year capital campaign, a new hospice officially opened Thursday in Moncton to provide specialized end-of-life care.

It’s the first facility of its kind serving southeastern New Brunswick and it’s being operated a bit differently from the province’s existing hospices in Saint John and Fredericton.

The hospice in Moncton is affiliated with the Extra-Mural Program of home health care, which is managed by Medavie.

“We hope this is going to be probably the plan of the future for everybody else,” said Rene Bourque, chair of the board of directors for Hospice Southeast New Brunswick.

The Moncton hospice was unveiled Thursday morning as Albert House, in recognition of a $1 million donation from the family of Albert Arsenault and son Denis, who was one of the founders of Organigram.

Other hospices have their own staff, including medical directors, said Bourque, but Albert House has some staff nurses and will also rely on extramural workers for care.

Extramural staff will attend to patients at Albert House when needed, he said. And the New Brunswick Extra-Mural Program will collaborate with a staff registered nurse to determine who gets a bed and when they are admitted.

The facility is located at 156 Pleasant Street, on land donated by the Humphrey-Lewisville-Sunnybrae Lions Club. It used to be a ball field and a school stood there before it was damaged by fire decades ago.

Every room has a large, private washroom, said Bourque, as well as a television and mini fridge. The windows are low to the ground so people can see outside from their chair or bed.

“We are concentrating on the patient’s and the family’s comfort in these last days,” he said.

Hospital care is great, said Bourque. But the hospice can provide more personalized service, like wheeling patients outside to get fresh air. And a staff chef goes around and takes special meal orders.

When families need time away from their ailing loved one, said Bourque, there are separate rooms for them with beds, private washrooms, comfortable chairs and televisions.

“It’s well accommodated for everybody,” he said.

Patients can even have pets by their side, MP Ginette Petitpas-Taylor noted in a statement read at Thursday’s ribbon-cutting ceremony.

She said the hospice “gives people of this area a better chance of living out their last days with dignity.”

The federal government provided $1 million in funding for the project.

Provincial cabinet minister and Moncton East MLA Daniel Allain noted a $2 million capital contribution from the Government of New Brunswick and $215,000 a year for two years in clinical funding.

“It lets us move forward with a new model of integrated care delivery,” he said.