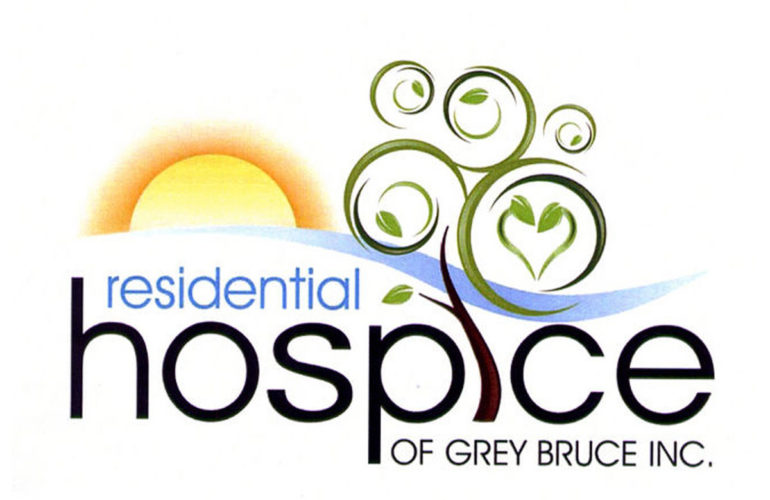 Scott Lovell was announced as the executive director of the Residential Hospice of Grey and Bruce in a news release issued by St. Joseph’s Lifecare Centre on Thursday. St. Joseph’s has been providing support toward the establishment of the hospice, including management of the hiring process.

Derrick Bernardo, president of St. Joseph’s Lifecare Centre, said Friday that Lovell was chosen as executive director from a number of applicants from across Ontario.

“He has the background, he is energetic and he brings a wealth of knowledge,” Bernardo said. “I think part of it, also, is he has worked with the oversight committee and is very committed to this hospice being a success in the Grey and Bruce area.”

Lovell has been connected to the initiative since 2005 when Grey and Bruce was first invited to submit a plan for a residential hospice. He worked with the volunteer board during the development of the integrated model submitted to the Southwest Local Health Integration Network and was part of the oversight committee tasked with the model’s implementation.

Born and raised in Owen Sound, Lovell brings 14 years as political and corporate experience and a strong background in health policy, advocacy and communications to the position, it said in a news release from St. Joseph’s. Lovell served as a senior special advisor to George Smitherman when he was Ontario’s Minister of Health and Long Term Care, Minister of Energy and Deputy Premier.

“I’m excited to be able to return to my home community with my family and continue to make a contribution to this important project,” Lovell said in the news release.