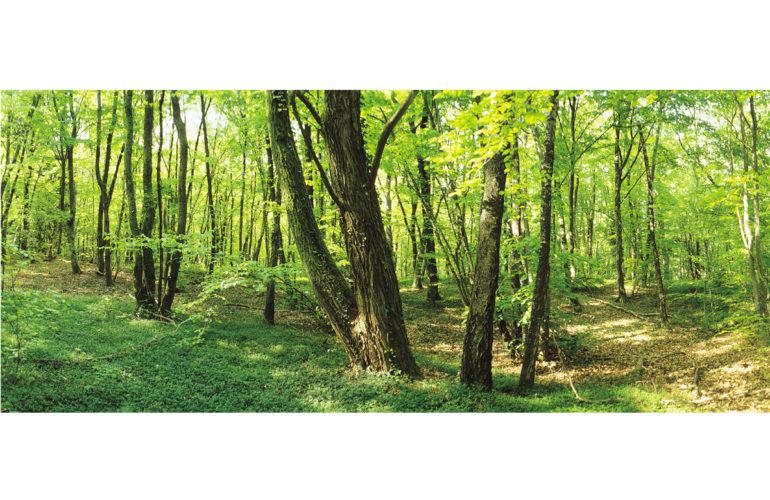 Meike Muzzi is not dressed for travel.

Hospital bracelets in all three primary colours encircle her wrinkled right forearm, a gold bangle on the left.

But she says she’s ready for today’s trip — the promise of an escape from the Toronto palliative care ward in which she’s spent the past five weeks waiting to die.

David Parker is there to fulfil that promise with the help of his virtual reality goggles.

“What you’ve brought me so far has been beautiful,” Muzzi says, settling the soft black material of the goggles into the creases around her eyes.

The pair has already travelled together through the plains of Africa. And Muzzi reminds her guest that she would have liked to linger longer with the elephants.

He listens to her stories, interviewing Muzzi and all the patients he visits at Bridgepoint Health in Riverdale, so he can store the information away and use it to help them revisit the moments of particular meaning in their lives.

The IT consultant received the headset as a gift. He first used them to take his wife’s grandmother to Venice, gliding through the canals on a gondola. Then he realized he could offer the same experience to those in hospice or having long-term hospital stays.

That idea has bloomed into both a pilot project at Bridgepoint and a passion project for Parker. Right now he donates his time and the but says that — even though he runs a creative agency — he can see this becoming his life’s work.

Shooting his own video

He’s taught himself to shoot 360-degree video and to edit so that it gives viewers an immersive experience. Parker doesn’t just want to show someone a video of the Great Wall of China; he wants them to feel like they’re getting on a plane, riding a taxi to the hotel, wandering the hot and crowded markets, before seeing the final wonder.

“I’m not just dumping a headset on them,” he said. “I’m actually sort of progressing it so they get the feeling that they’re doing a trip or doing something that’s special.

“How can we virtually start to cross items off [the patient’s] bucket list?”

To Parker’s his pilot project is of his kind in Toronto.

limited data about the efficacy of virtual reality as therapy, but both he and Leah Steinberg — the palliative care physician who has supported the project — hope to change that.

They’ve already cleared several hurdles simply in starting the program. For example, they’ve ensured that the headset can be sterilized so that it doesn’t bring in any bacteria to vulnerable patients.

It’s not a typical medical tool, but the escape of virtual reality can help patients cope after learning they have a terminal condition, Steinberg said.

A coping mechanism and an escape

“One of the things that patients really struggle with when they get a diagnosis of a life-threatening illness … they can often lose their sense of who they are, sort of lose the sense of what’s meaningful to them in their life,” she said. “So a big part of what we do in palliative care is help them reconnect to who they are.”

It can also help take them out of their pain, at least according to Parker and Steinberg.

The physician hopes at some point to have her patients rate both their mental well-being and their pain, both before and after “travelling” with Parker.

At 83, Muzzi is a seasoned traveller. She’s met at least five times with Parker and this time he takes her to the heart of the city: Nathan Phillips Square on a summer day. The sun glimmers off the pond, creating a rippled reflection of the iconic Toronto sign.

She loves seeing the water especially. She remembers the warmth of the sea off Corsica, a rainbow of fish and coral gliding beneath her.

“Those were beautiful that you had,” she said of an older video of scuba diving among coral Parker immersed her in during another virtual visit. “They were so red and so orange and so beautiful.

“Every single week I’m going to bring you something and ask, ‘Is it as good as the coral? And then one time, you’re going to go, ‘That was better.'”

It’s a challenge — and one Parker hopes they’re given the time to fulfil.

For the full story visit CBC