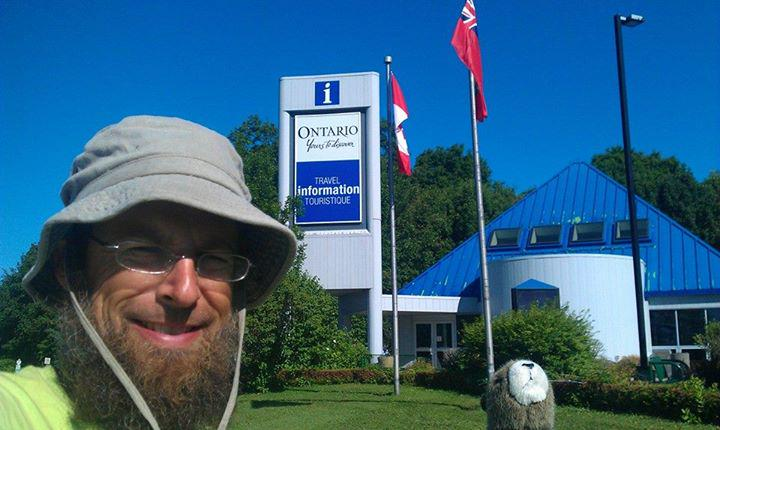 Ted, a grandfather of five who was driving a school bus, “knew something wasn’t right, but they kept trying things.”

“I don’t think that doctors can sometimes accept that maybe there isn’t an answer to everything,” said Ian during a stop in Sault Ste. Marie on Saturday during his cross-country walk to raise awareness about palliative care.

His family, in Bridgeville, N.S., knew little about end-of-life care until Ted experienced a particularly rough night. They contacted Aberdeen Palliative Care. Tests were ordered to check on Ted’s condition. A palliative care doctor met with Bos and “talked to him straight.”

“I think he really appreciated that,” said Ian. “There was no beating around the bush.”

His father cried during that meeting, something Ian had never seen before. Ted, he says, was touched by Dr. Gerald Farrell’s concern.

“It was a pretty powerful moment,” he said. “Somebody thought him worthy of the service.”

For the full story, please visit the Sault Star website.