Care New online calculator can predict how long seniors have left to live, what help they need - ehospice

New online calculator can predict how long seniors have left to live, what help they need 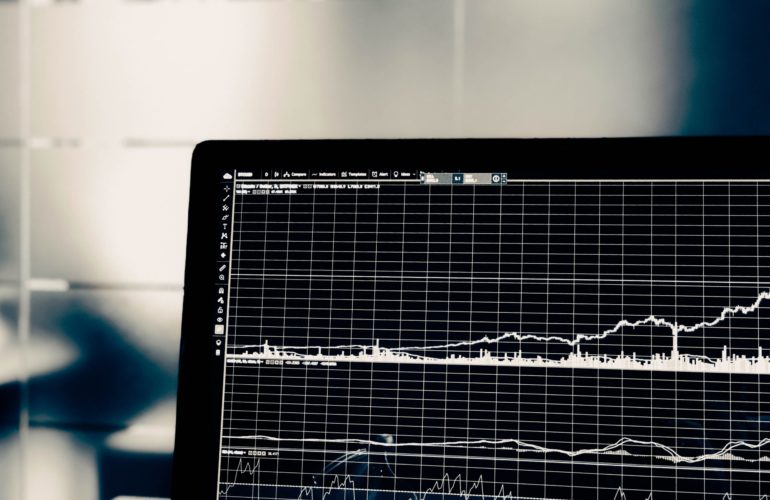 Amid a lack of proper support for Canadians receiving home-based support towards the end of their lives, a new risk calculator is helping predict how long seniors have left to live.

The Risk Evaluation for Support: Predictions for Elder-Life in the Community Tool — dubbed ‘RESPECT’ for short — can predict death within six months, and was developed using data from more than 491,000 community-dwelling adults aged at least 50 years who used home care between 2007 and 2013.

“The RESPECT calculator allows families and their loved ones to plan,” said Dr. Amy Hsu, investigator at the Bruyère Research Institute and lead author of the study.

“For example, it can help an adult [or] child plan when to take a leave of absence from work to be with a parent or decide when to take the last family vacation together.”

In addition to palliative care professionals, researchers said it can be used by physicians and home care staff.

The method used to develop the tool was published in CMAJ (Canadian Medical Association Journal).

The calculator is based on data from more than 491,000 community-dwelling older adults who used home care in the six-year period between 2007 and 2013. It had been piloted in community settings in Ontario.

The average age of the total number of respondents was 79.7 years, and 65 per cent of those observed identified as female.

Researchers said comorbidities such as hypertension were the most prevalent among respondents, at 60.8 per cent, while 26.8 per cent of those who were observed had coronary artery disease and 23.5 per cent had developed Alzheimer’s or other dementias.

Other morbidities including a history of stroke, Parkinson’s Disease, cancer or congestive heart failure were present in less than 20 per cent of respondents.

According to University of Toronto Bioethicist Kerry Bowman, implementing such a calculator to the healthcare system could potentially be an “ethical minefield.”

Bowman said that while there might be some upsides to the calculator, such as advance care planning, there were quite a lot of ethical dilemmas to consider when disclosing the timeline of a person’s death. Those include whether a recipient is capable of consent, and whether or not knowing the information would change their attitude or perception.

Lastly, if the calculator would ever be introduced to Canada’s healthcare system, Bowman believes that it would be interfaced with the country’s medical assistance in dying (MAiD), and could possibly shape the attitude of palliative care and end of life decisions.

“It will also shape the attitude of health care workers and it also raises a deeper question of who will interface with the broader question of what types of life are worth living and who decides, which is profoundly important stuff,” he said.

“So to me, it really puts the cart before the horse and in many ways in which I actually see the social, cultural, ethical questions, whether this is really needing to come before the algorithm.”