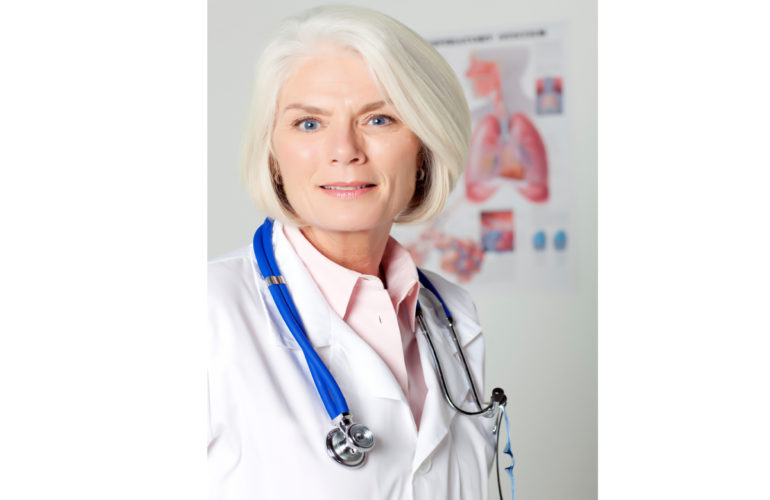 Key changes include a new electronic form that must be filled out each time a patient dies to notify hospital staff of a potential organ and tissue donor.

“Improvements in donation performance at hospitals will help ensure that Ontarians at end-of-life have the opportunity to save lives through the gift of organ and tissue donation,” said Ronnie Gavsie, President and CEO of Trillium Gift of Life Network.

According to Trillium, only two to three per cent of hospital deaths occur in circumstances that permit organ donation.

One donor can save up to eight lives and enhance up to 75 others through tissue donation.

You can register consent for organ and tissue donation at www.beadonor.ca.