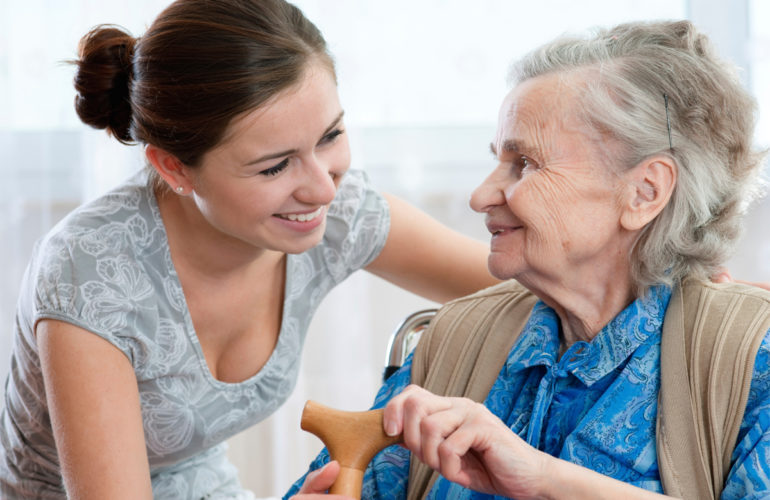 Yet palliative care is intended to prevent the very end-of-life physical and psychological distress that are at the heart of the Supreme Court of Canada’s decision to allow patients to pursue medical aid in dying — if they so choose.

“They’re not the same thing, but people seek them out for the same reasons,” Dr. James Downar says of assisted dying and palliative care.

“It’s all about quality of life, not quantity. It’s about autonomy and taking control of their end-of-life circumstances.”

On June 6, physician-assisted dying will become legal in Canada, although who will be eligible and under what circumstances is still unclear. The Liberal government’s proposed law on the issue is still being hotly debated by MPs and could face amendments once it moves to the Senate.

In countries such as Switzerland and the Netherlands, where medical aid in dying has been legal for decades, only two to three per cent of all deaths occur with a doctor’s help, says Downar, a palliative care specialist at the University Health Network (UHN) in Toronto.

In Oregon, one of a handful of U.S. states that allows patients to seek assisted death, that figure is a mere 0.2 per cent. And 90 per cent of those who received help to end their lives were enrolled in palliative-care programs, he says.

To view the full article, please visit The Spec.