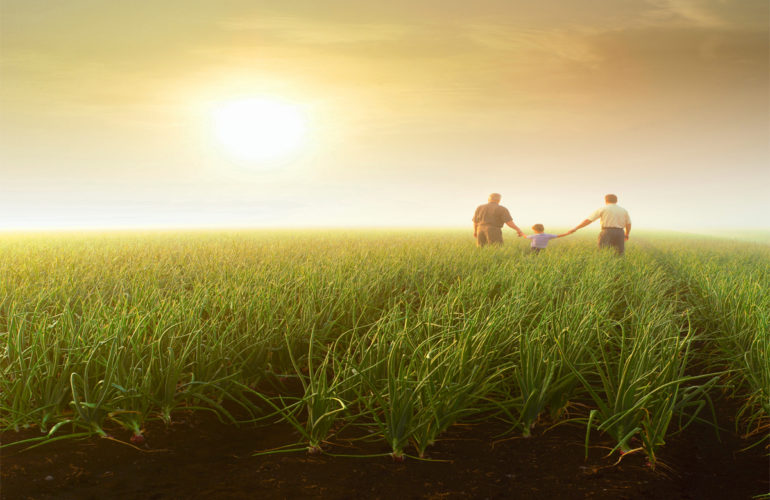 During Karalee’s treatment for the disease, she touched many lives by speaking to students about cancer and being involved in work and numerous campaign endorsements with the Canadian Cancer Society. She was honoured with the society’s National Medal of Courage.

But it was only shortly before Karalee died, in March 2010, that she and her family learned about care and what it could offer her.

And the family didn’t hear about what Palliative Manitoba could have offered them until almost a year after her death.

“It’s too bad because I now know what Palliative Manitoba could have done for us,” Karalee’s , Kim Grant, said recently.

“We could have used several of the services at that time. And, unfortunately, everyone is going to need the services at some point. When I learned about it, I thought, ‘ It’s such a good service.’ I wanted to help.”

Grant is now the board president of Palliative Manitoba.

“A lot of people ask me why I’m there and I tell them I want to make it better for other families going through what we went through,” she said.

Everybody dies, but Palliative Manitoba not only provides end-of-life care and helps people with terminal illnesses live a full life with the time they have, it also supports the families they leave behind.

Palliative Manitoba, formerly known as Hospice and Palliative Care Manitoba and in earlier years as Manitoba Hospice Foundation, is a registered charity whose mission is to provide services and education that are complementary to the regular health system, as well as promoting effective compassionate care for all Manitobans with life-threatening conditions.

The ’s vision statement is: “That all Manitobans experiencing a life-threatening condition live well until the end of life and that those around them are cared for in the process.”