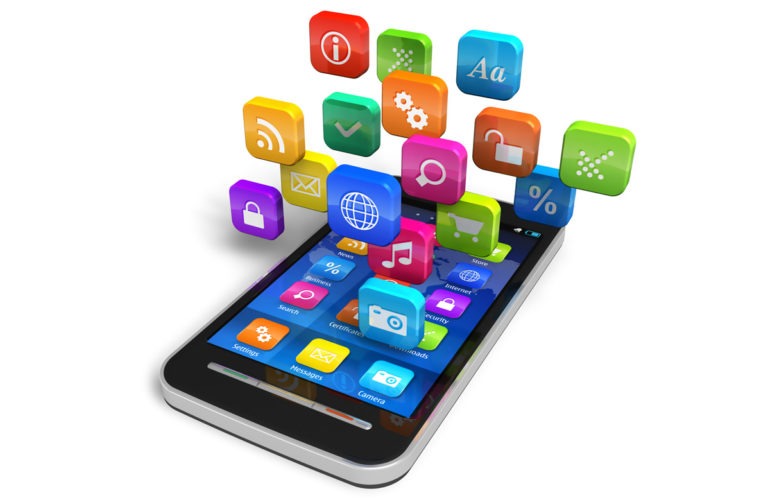 Tim Johnston began a hunt last month for donations that would help buy 10 laptop computers so patients could connect over Skype with friends and family unable to be by their sides.

It was an easier mission than he thought, Johnston said.

“Within my first three contacts, I had $1,500 in cash donations plus 11 computers and a server and so much more,” he said.

“I think a lot of people have gone through it and can relate to the experience, so they want to help.”

“We’re treading into unknown waters, which is always a bit scary with new technology, but Tim will be there along the way to help us so we couldn’t be happier.” It’s an endeavour close to Johnston’s own heart.

Earlier this year, he lost his father to cancer and, while the family gathered around him for comfort during his final weeks, Johnston’s daughter was unable to be there.

“We were doing a lot of FaceTime through the phone, video conferencing so she could be there too in a way and I started thinking about how many people out there don’t have these opportunities to get those last conversations in, because they’re geographically so far away or even in another country.”

With a laptop in every room, no one needs to “feel the guilt” of not being able to say one last thing to dying loved ones, Johnston said.

Peter Doug Leyen of Blackfalds and his family donated the server and 11 laptops to the hospice, worth about $15,000 or more, said Johnston.

Debbie Steal of Red Deer made a cash donation, as did the family of Nick Den Oudsten of Gull Lake.

Some of the money has gone towards small projects at the hospice such as the new nurses’ workstation.

“It’s such a cheap thing and it gives these people such a great way of communicating, the face to face, with these computers,” Johnston said.

“No one has ever heard of doing this. There have been people who have done it for their own family members in the hospice but never looked at the big scheme of things and doing it for everybody.”

Johnston recalled one story of a couple who set up a live camera through Skype so their critically ill relative could virtually attend their wedding.

“Think of what that would give to that individual, who’s reaching the end of their life. That’s huge for me. … This way, granddaughters can read stories to grandmothers, have moments you’ll never get back.”

Johnston hopes to look beyond the Red Deer Hospice and help grow a similar Skype program in Calgary and Edmonton hospices down the road.

“I want to get the word out so others can see the worth in something like this.”

The laptops are scheduled to be set up next week.