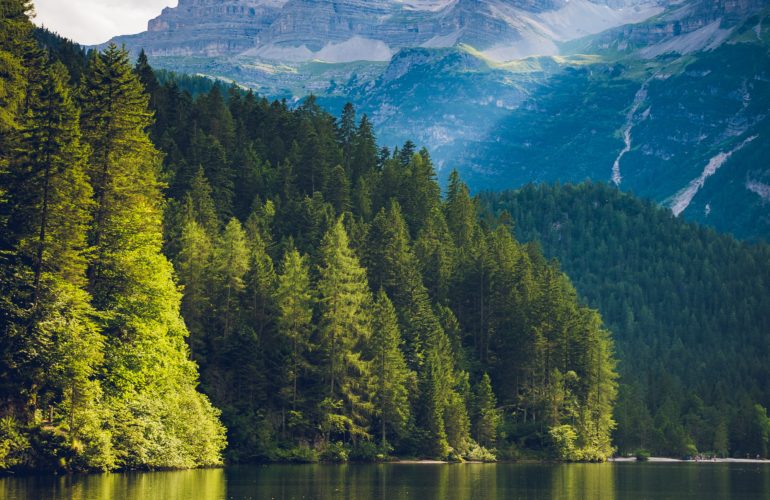 “It’s definitely something that I am very honoured and excited to be a part of, such a large academic community of engaged scholarship,” says Prince, who has worked as a researcher and project manager with the Centre for Education and Research on Aging and Health for more than a decade. “It’s surreal at times considering where I have come from, a small community that I grew up in, being the first in my family to ever attend university let alone do their PhD. So being a part of something so large is quite an honour. At the same time, I think as a researcher and as a scholar here at Lakehead University, this is the work I have been doing now for over 15 years and really building upon that and accessing different resources with the goal of improving end-of-life care in First Nation communities.”

Prince was awarded $180,000 over three years through the PETF Doctoral Scholarships to advance her research into First Nations community-based palliative care education and programs, including funds to promote travel for research and scholarly networking and knowledge dissemination.

“In addition to the monetary scholarship, it also gives us the opportunity as an academic community to come together three times a year,” Prince says, noting that she met with the other 2019 scholars as well as previous years scholars in Quebec last year. “We also engage with mentors from across Canada and fellows from across Canada, one of which is Dr. Marie Battiste, a Miꞌkmaq scholar who has really paved the way in terms of Indigenous education and decolonization work. In October we are going to be going to the Northwest Territories and then in March 2020, we will be going to Washington, D.C. and meeting together as a community and really looking at ways to become engaged leaders for societal change.”

“I feel both humbled and extremely responsible in my role as an Indigenous scholar, to see my own doctoral work as improving the conditions for academic research with Indigenous communities or bringing research back to life or positive repute in communities,” Prince says. “Being part of such an accomplished and influential academic community will offer great opportunities to move Canadian institutions, like healthcare and education, forward in prioritizing Indigenous peoples, communities and our knowledge systems in research. I look forward to inquiring with fellow PETF scholars and mentors as to how academia can respectfully recognize the importance of Indigenous perspectives in the pursuit of knowledge and ideas.”

Prince’s nomination was the first time Lakehead University has nominated a graduate student for the PETF scholarship. The PETF receives about 300 nominations of PhD candidates from universities across Canada and the world, but only 20 are chosen after a grueling application process, including flying to Montreal for personal and group interviews.

“For Holly to be awarded the renowned Pierre Elliott Trudeau Foundation Doctoral Scholarship is a phenomenal achievement and a testament to the outstanding quality of her scholarship,” says Dr. Lisa Korteweg, Prince’s supervisor in the Joint PhD in Education program. “It is also a tribute to the pressing need for more Indigenous research by Indigenous scholars and with Indigenous communities. I couldn’t be prouder of Holly and for the national recognition of her Indigenous scholarship.”