CareOpinion Stumbling Towards Death: How do Canadians Die? Often not how or where they want. - ehospice

Stumbling Towards Death: How do Canadians Die? Often not how or where they want. 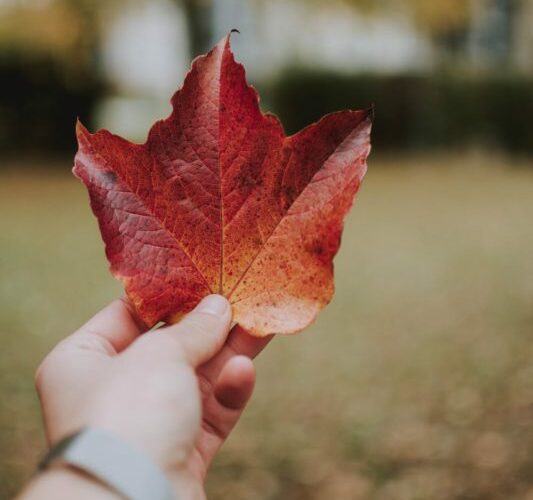 How do Canadians die? Often not how or where they want.

Most of us would prefer to die at home, but almost two-thirds of us will die in a hospital. Only one in six Canadians receive formal palliative support, and often just in the final weeks of life. Most seniors admitted to hospitals would prefer less aggressive treatment than they receive, yet up to 15 per cent will die in intensive care, subject to the most invasive interventions medicine can offer.

It doesn’t have to be this way. The Economist ranked Canada below most peer nations in its 2015 Quality of Death Index, even though higher-performing countries like the United Kingdom, Australia and New Zealand spend less per capita on health care. And a recent JAMA study of cancer deaths found Canada has the highest rate of hospitalization and hospital expenditures in the last six months of life among seven developed nations. The number of Canadian seniors continues to rise rapidly, pressuring palliative services and provincial budgets and placing ever more demands on family caregivers.

“It’s a chronic crisis,” says Robert Fowler (PGME ’99 Internal Medicine), a professor of Medicine at the University of Toronto and critical care physician-researcher at Sunnybrook Health Sciences Centre. “We’ve been in a slow boil for so long, with too few out-of-hospital resources for end-of-life care, that dying in a hospital has almost become normalized in Canada. Yet that’s not an option most people would choose.”

But a new way forward is emerging. Slowly, we’re creating better access to higher quality palliative care; we’re refining critical care and teaching end-of-life care in medical education — and we’re talking more openly with patients and families, helping them plan for death. A growing number of Canadians are longing for these changes, with many leading the way on medical assistance in dying and pushing against long-held taboos on discussions of death.

Medicine is remarkably good at extending life, but reluctant to normalize death and dying. Are we really willing to change?

How we got here

Throughout history, most people died without medical care, surrounded by family, friends and religious figures. Death was often painful and fairly sudden but tempered by community supports and written guides on the “art” of dying such as the medieval Ars moriendi. Similar conditions persisted into the early 20th century in North America, where most people died at home.

The circumstances of dying changed radically with the rise of modern medicine, which vanquished many infectious diseases and turned common killers into treatable conditions. Life expectancy in Canada grew by 22 years between 1922 and 2011, and death became a slow fade for most people, punctuated by multiple visits to the hospital.

But the medicalization of death sapped the humanity from the end of life. Hospital care at the end has often meant a lonely death with few psychosocial supports, after sometimes futile and painful treatments. As the surgeon and writer Atul Gawande put it in his 2012 book, Being Mortal: “In the past few decades, medical science has rendered obsolete centuries of experience, tradition, and language about our mortality and created a new difficulty for mankind: how to die.”

One way to exert some control over how we die is through advance care planning.

Research has shown that communicating care preferences makes for a better death. Studies show it reduces the risk of hospitalization and unwanted treatments, and lowers health-care costs considerably. It also greatly reduces anxiety and depression among family members before and after a loved one passes away.

But only about half of Canadians say they have discussed their wishes with a substitute decision-maker, and far fewer have spoken with their health-care providers.

Patients are often averse to discussing death, but so are many physicians: a 2014 survey by Ipsos Reid for the Canadian Hospice Palliative Care Association found that only one-quarter of Canadian primary care doctors felt experienced and comfortable talking with their patients about planning for end-of-life care.

“We should all do advance care planning from a young age,” says Samir Sinha (PGME ’08 Internal Medicine), an associate professor of Medicine and also Family and Community Medicine at U of T. “I make discussions about it a regular part of my geriatric practice, and I’ve found that when I take the time to have those conversations, most patients and their families actually welcome them.”

But he stresses that effective planning is an ongoing process. “As people approach the end of life, their perspectives on what kind of care they want often change — they become more willing to trade quality of life for more time,” says Sinha, who is also director of Geriatrics at Sinai Health System and University Health Network. That shift can complicate care; so can changes in caregivers and in a patient’s capacity to consent.

A national campaign called Speak Up launched in 2013 to address those complexities and encourage practitioners to have advance care discussions. At the same time, the Ontario Medical Association spent a year raising public awareness on communicating end-of-life wishes. Such efforts may be starting to work: a Commonwealth Fund survey of Canadian seniors in 2017 showed modest increases in advance care communications, and a recent pilot with 9,000 people in the Waterloo area convinced three-quarters of them to share their care preferences with loved ones.