In The Media The Life Blanket Campaign: Changing the Way Canadians Talk about Death - ehospice 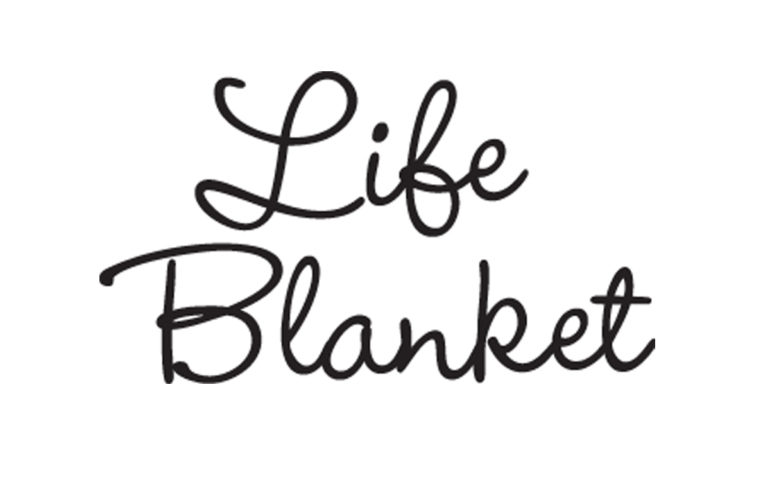 The Life Blanket vernissage, hosted by the Honorable Michael MacDonald, the Honorable Noel Kinsella, and Andrew Sheer will be held April 17, 2013 on Parliament Hill.

“I am honoured and humbled by the notable Canadians who have given their time and shared their story for this worthy initiative,” said Russell Williams, co-chair of the Life Blanket Campaign and President of Canada’s Research-Based Pharmaceutical Companies, “we’d also like to thank the art students from across Canada who worked with our celebrity participants to help them realize their visions.”

As the Canadian population ages, changing the way in which Canadians talk about end-of-life will become increasingly important. In 2009, Canada had 4.7 million persons aged 65 years or over, twice the number recorded in 1981. It is projected that by 2061, there will be between 11.9 million and 15.0 million persons aged 65 years or older.[i] It is time for us to bring the conversation about death and dying to the forefront so that we may improve end-of-life care for all Canadians and their loved ones.