The way forward in Ontario 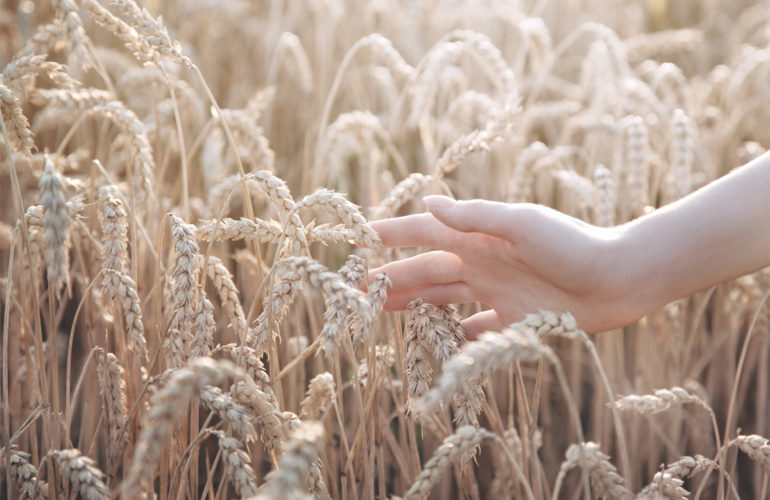 With a seniors’ population predicted to double in size by 2036, and a funding model for residential hospice care that relies primarily on charitable donations, the system just isn’t sustainable, say palliative care experts. Canadians are living longer, giving them more time to develop chronic illnesses.Ontario’s palliative care agencies offer a chilling prognosis for the decades to come.

The health-care system can also expect to encounter a growing number of patients with unpredictable life spans as a result of an increase in cases of dementias such as Alzheimer’s and other diseases. “Unless something is done in the next few years, we’re going to be in a crisis situation on a number of fronts including palliative care and Alzheimer’s and other dementias and just physical space for treatment of the Baby Boom generation,” said Christine Elliott, Ontario Progressive Conservative health critic.

“We need to start planning seriously now, because this is happening in the next three to five years,” she added. “We’re going to have to start to deal with it as boomers hit 65 and start having more complicated health problems.”

Meanwhile, only 16 to 36 per cent of Canadians have access to hospice palliative care and end-of-life services, according to the Canadian Palliative Care Association, depending on where they live. Three-quarters of all deaths occur in hospital, even though most Canadians would prefer to die at home.

The provincial government has failed to properly fund residential hospices, said France G?linas, the Ontario NDP health critic. Many are forced to come up with more than half of their operating costs through charitable donations and fundraising drives.

“Except for hands-on care, the Ministry of Health has not paid for hospices, so the hospices are on the hook for everything,” she said. “Fundamentally something is wrong – we don’t ask any other part of the healthcare system to fundraise their operations. Why do we ask hospices to do that?” Hospice palliative care is a priority for the Ontario government, said provincial Health Minister Deb Matthews.

But she was vague concerning the ministry’s current and future plans, adding that it wasn’t long ago that hospices received no funding at all.

“When George Smitherman was minister he announced some funding. I recently announced we would cover the nursing care in hospices,” she said. “So we have come from zero to 50 per cent, or whatever the number is, in a very short period of time.”

The provincial government started providing funding for hospices in 2006.

The Ontario government’s action plan on palliative care must recognize both the growing seniors’ demographic and the province’s tight fiscal situation, Matthews said.

“We know we’re not going to have a whole lot more money,” she said. “Our government is committed to keep increasing the health-care budget, but at nothing like the past years.”

In 2011, the ministry asked the local health networks to agree to a partnership to increase access to hospice and palliative care by:

Improving the co-ordination of services

Monitoring care to ensure effective use of resources

“So, within basically the same envelope, we have to transform how we deliver care,” said Matthews. “One of those things … is improving options for palliative care.”

One option is reallocating money from hospitals to residential hospice care.

Liberal Senator Sharon Carstairs, who founded and chairs the Canadian Virtual Hospice, said receiving palliative care at a hospital or long-term care facility is the most expensive form of delivery.

“You want to avoid sending someone to a hospital setting if you possibly can. But at the same time you need a hospital setting,” she said. “It’s turf war. It’s about moving the dollars out of the hospital system and into the community.”

By funding more hospice beds, the province can reduce the burden on hospitals’ emergency rooms and acute care beds, according to a report published in 2009 by the Hospice Association of Ontario’s Residential Hospice Working Group.

An acute care bed in an Ontario city costs an average of $850 per day, nearly twice the amount charged by a hospice for a residential bed: $439 per day.

Using a 10-bed hospice model, this would free up $1.5 million annually in health care spending, according to the hospice working group.

“We’re decreasing the cost of care for the individual and we’re freeing up beds in the hospital for them to use for other priorities,” he said, adding it’s about providing appropriate care for the patient.