Two local LPNs receive awards for their roles in healthcare 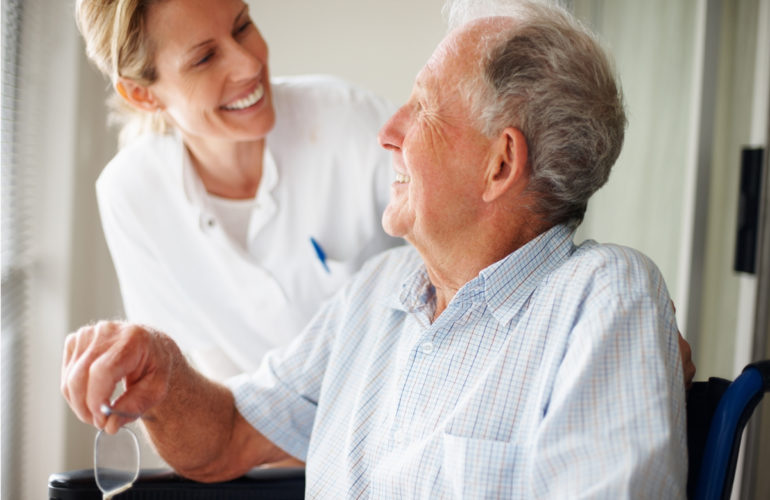 A total of three LPNs were given the award across the province including one from Weyburn, but between Moose Mountain Lodge and the Arcola Family Health Clinic the other two were local winners.

Lynette Porter, who was unavailable to The Observer last week for an interview or photo, and Wendy Hase were honoured with being given the LPN of Distinction.

This award focuses on the excellence of their work, the ways in which they provide leadership within not only the workplace but the community at large, and in taking on new roles or helping innovate current roles.

Porter currently works at the Moose Mountain Lodge and has previously worked in Arcola at the Health Centre. She has worked in nursing for 25 years, as she graduated from SIAST in 1989.

Janice Wagner, a nurse in Weyburn, submitted information which explained that Porter is a great leader amongst the community as well as amongst coworkers. One of the parts of her job that she thoroughly enjoys includes being able to mentor new workers or students. Always willing to share her knowledge with those around her Porter is an exemplary LPN.

To view the full article, please visit The Observer.