What my dying wife and I never knew about palliative care 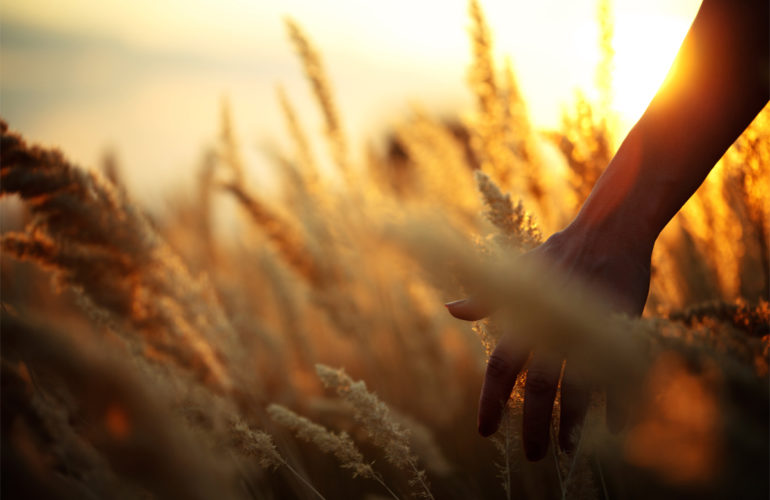 Suzanne had collapsed at home after having prepared her breakfast but finding herself unable to eat. By the time the ambulance got her to , she was largely immobile and had great difficulty speaking. She was obviously quite thirsty and when I asked one of the emergency physicians to start hydrating her intravenously, he quickly arranged for that to happen.

It had been clear for at least six months that Suzanne, whose cancer had metastasized to her skull and was pressing on her brain, had entered the closing stage of her terminal illness. And yet, it was only the next morning in that she and I met for the first time with a palliative care physician — someone specifically trained to attend to the needs of the dying.

By this point, Suzanne had not eaten in a day and a half, and I asked the doctor out of Suzanne’s hearing whether they would be feeding her intravenously. The doctor told me that at this stage in the disease, it would only “feed When I replied that this must mean Suzanne was close to death, the doctor answered — rather implausibly, I thought — that hunger strikers often survived for many weeks.

But this wasn’t the moment of greatest shock. That came the evening of the next when I returned from an excursion home to feed the kids and found Suzanne had been moved to the cancer ward. I immediately noticed that she was no longer being hydrated. When I asked the nurse about it, she checked the chart and said simply that the doctor had not ordered it.

Let me be clear. The moment that Suzanne told me she had found a lump in her breast; the moment it was diagnosed as cancer; the moment 16 months later we learned that it had metastasized; all of these moments are indelibly etched in me with grief.

But having attended every doctor’s appointment, waited outside the surgical theatre, sat through each chemotherapy session, gone to the radiation appointments, sat many times by Suzanne’s bedside in emergency — and walked with her, travelled with her, laughed with her, swum with her and talked with her for many long hours during it all — the news that she would be cut off from food and drink came with a glance at a chart.

I had never imagined that in her final days, she would not be given the most rudimentary stuff of life; that I would have to stand and watch that happen. Helplessly.

Why was I so surprised? I later learned that this situation is not unusual for cancer patients in the final days. But we had never been allowed to meet with a palliative care physician until that hurried consultation in the previous day.

Suzanne had done everything she could to prepare for her death. She had made a new will, shown me how to cook the spaghetti sauce our son, Alex, by the litre, picked her cemetery plot and chosen the engraving for her own tombstone. But she had not been allowed by the health system to meet with a palliative care physician who could prepare us for her final days.

The American Society of Clinical Oncology recommends that patients with advanced cancer receive palliative care soon after diagnosis. In Suzanne’s case, this would have meant roughly 2 1/2 years before she died.

Officially in Ontario, palliative care can begin at any point in the progress of the disease. However, according to the Canadian Cancer Society, about 40 per cent of cancer patients in the province do not receive any palliative assessment in the last year of their lives.

In Suzanne’s she did get an assessment by a social worker about five months before her death, but it concerned her physical needs while she remained at home, which minimal. What she wanted and needed was to talk to a palliative care physician about the end stage of her disease, the situations she was likely to encounter and the decisions she (and I) would likely have to make.

As a practical matter, what we found was that it was impossible to get assigned to a palliative care physician while she was still under active treatment. Suzanne’s medical oncologist referred her to see a palliative care physician six months before she died. But the referral was refused because Suzanne’s radiation oncologist was still caring for her. The radiation she was getting was itself purely palliative — aimed at managing her symptoms and providing some quality of life in her final months. But that did not matter.

Suzanne met with her radiation oncologist for the last time just a week before her collapse. He referred her once again to be assigned to a palliative-care physician, but it was too late.

Suzanne had talked a lot about her final wishes, mostly revolving around her desire to die at home. I subsequently learned that while this is the most common desire of terminal patients, in actual fact two-thirds die in hospital. We were quite simply preparing for the wrong thing. The contingencies we imagined were the wrong ones.

Suzanne had a great deal of difficulty clearing the secretions from her throat in her last days. She was constantly choking. This is apparently quite common. But I had not known that. I had to choose (or help her choose) between consciousness and comfort in the selection of medications. That too is common. I was not ready for that either.

In talking to other family members of terminal cancer patients over recent years, I have discovered that our situation may have been a little unusual. It is perhaps more common for patients to find themselves on the opposite side of the overly rigid divide between active treatment and palliative care. In some cases, an oncologist would tell a patient that he or she was being referred to the palliative-care physician without communicating that this meant there would be no more active treatment of their disease and that the oncologist on which the patient had come to rely emotionally was abruptly leaving their lives. Often these came only after the patient left the oncologist’s office for the very last time — and they were devastating.

Suzanne benefited from tremendous medical care during her illness. It was technically sophisticated and compassionately delivered. She and I were truly convinced she was given the best medical chance to live as long as she could with the best quality of life.

I understand also that it is a matter of resources, and that a very large share of our medical costs already devoted to people in their last six months of life. But there is evidence, too, that good palliative care saves the system money through fewer emergency visits and hospital admissions.

Nothing can erase the anguish of losing my wife and the mother of our teenage children much too soon. But a little foreknowledge could have alleviated some of the suffering of those last few days, both Suzanne’s and my own.