You die the life you live – notions from a Death Cafe 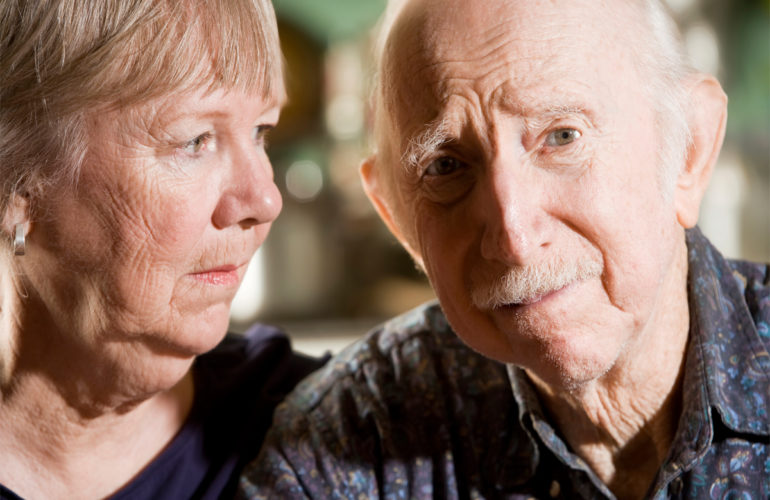 Such intimacy is often hard to establish with complete strangers, unless you’re at a Death Cafe. Orangeville had its second such event when about 30 people gathered in late November at The French Press Coffee House for the Headwaters Death Cafe. The first was in September.

Reminiscent of once-popular artistic salons, Death Cafes have been popular in Europe for a few years. And they’ve started to gain popularity on this side of the pond. Three were held in Toronto in June, the largest with about 200 participants.

Jake McArthur is one of the Orangeville organizers. He works in hospices with palliative patients and their families. He believes smaller groups are conducive to an easy intimacy that leads to open honesty among strangers. And that is what makes it fulfilling to participants.

“This is the size I personally enjoy,” said Mr. McArthur of the gaggle of people around tables upstairs in the coffee house. “It’s not so big that it could be a process.”

Death – at least the way it’s spoken about during the cafe – isn’t something that comes up at cocktail parties. This despite that fact it’s one of the very few things every person has in common.

To view the rest of the article, please visit the Orangeville Citizen.