CareLeadership ‘You need not be alone anymore’: The doctor redefining palliative care - ehospice

‘You need not be alone anymore’: The doctor redefining palliative care 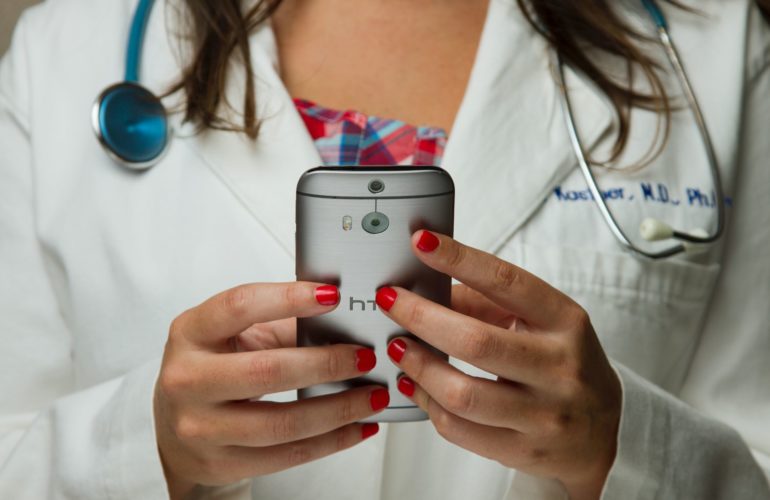 Last April, in a long-term care home in Toronto devastated by a COVID-19 outbreak, 12 people had died and 89 residents had become infected in just over two weeks. So had 47 staff. Since so many staff were sick and quarantining, it was as if those remaining were “drowning,” says Russell Goldman, director of the Temmy Latner Centre for Palliative Care at Mount Sinai Hospital. “All the staff available were stretching themselves as far as they could,” recalls Ramona Mahtani, leader of inpatient palliative care at Mount Sinai. “But it just wasn’t enough.”

Mahtani and Goldman were two of the physician leaders who helped manage the outbreak after Mount Sinai Hospital partnered with the long-term care home on April 15. The following day, Mahtani and Goldman helped arrange the evacuation of 15 residents to the hospital’s emergency department, where physicians and nurses could provide “the kind of intensive comfort care that these people needed,” says Don Melady, the leader of geriatric emergency medicine at Mount Sinai Hospital, who was working in the emergency department when residents arrived.

The palliative care physicians were no longer on-call consultants or experts brought in only when it became clear that a patient was forgoing curative or life-prolonging medical treatment. They became a fixture of the emergency department. There was a longstanding view that palliative care should be more integrated into the emergency department, Melady says, but it took the chaos of COVID-19 to disrupt the institutional inertia that kept them apart. This “model might be a paradigm shift for how we deliver palliative care,” says Darren Cargill, a clinical co-lead for the Ontario Palliative Care Network. Mahtani and others, like a group of palliative care physicians in New York, have finally “been able to create a model of integrated palliative care.”

This collaboration was an early manifestation of an ongoing effort, spearheaded by Mahtani, to incorporate palliative care into previously siloed medical specializations throughout the pandemic. By advancing a broad, ambitious vision of palliative care’s purpose and scope, Mahtani and her team have helped change the daily operations of acute care within Mount Sinai Hospital. Because the pandemic has been such “an extraordinarily traumatic experience,” Mahtani says, “it just completely changed my perspective.”

Fundamentally, her approach to palliative care is about “being comfortable with navigating difficult conversations and suffering in the most ambiguous, complex situations,” she says. “It’s about loving each of your patients and their families. But probably most importantly, it’s about what you do for the teams you are integrating with – supporting them to thrive in their roles.”

Mahtani and her team were not just helping patients and their families face these tragedies – they were also caring for the doctors and nurses alongside whom they were working. There were the physicians grappling with moral distress, or the anguish of watching a young person of colour who was forced to go into work die of a variant. The palliative care team was not providing formal counselling, but rather doing what it had been doing all along: offering support. “The distress, the beauty, the trauma: we’ll share it all with you,” Mahtani says. “You need not be alone anymore.”