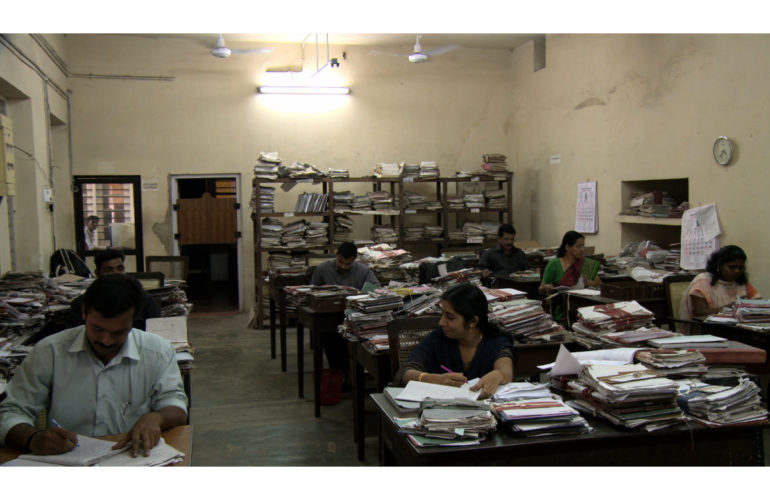 Government support for palliative care development is high on the agenda in India. Dr Stephen Connor and Dr Jim Cleary brought their knowledge and experience of international palliative care advocacy, as they accompanied representatives of Pallium India on visits to government officials in Delhi.

Dr Srivastava, the secretary of the Medical Council of India, as well as Dr Josephine Littleflower, the nursing officer at the Ministry of Health and Family Welfare, agreed to do all they could to include palliative care in undergraduate medical and nursing curricula.

Speaking to ehospice, Dr Connor said: “Palliative care is now in the Indian national health strategy and agreement on a national law that supersedes the patchwork of state laws on opioids is in the works. Dr Cleary and I were asked to come through Delhi in advance of the Indian Association of Palliative Care (IAPC) meeting in Bangalore to show support for these efforts and to encourage the changes in curricula.

In a note on their website, Pallium India expressed their appreciation to the two international experts, saying: “Jim and Stephen, we want you to know how grateful we are. Two days of your life is precious; there is no way anyone can give them back to you. Thank you very much.”