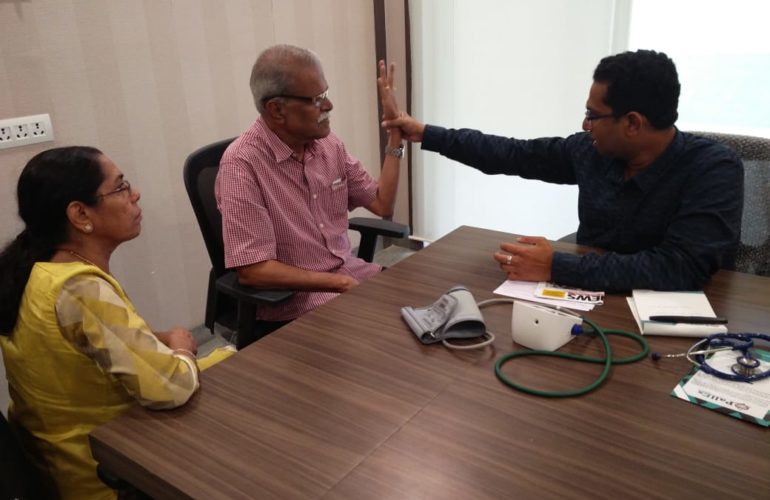 In observance of the International Day of Older Persons

On 14 December 1990, the United Nations (UN) General Assembly designated October 1 as the International Day of Older Persons. Since then, the day has been celebrated by organizations from across the world to highlight this theme and generate awareness towards the needs of older persons.

The UN reports of dramatic changes in the composition of the world population in the recent decades. They also share that the global life expectancy between 1950 and 2010 to have risen from 46 to 68 years and that there were 703 million persons aged 65 or over in 2019. Regions of Eastern and South-Eastern Asia were said to be home to the largest number of older persons (261 million), followed by Europe and Northern America (over 200 million). Read the entire report  here.

The Indian Association of Palliative Care (IAPC) recognizes this critical need to integrate Palliative Care while caring for the Elderly. The below collection of articles was originally published by the IAPC, as a special feature in the September edition of their newsletter to reiterate the theme of this years World Hospice and Palliative Care Day, ‘Leave no-one behind – equity in access to Palliative Care’.