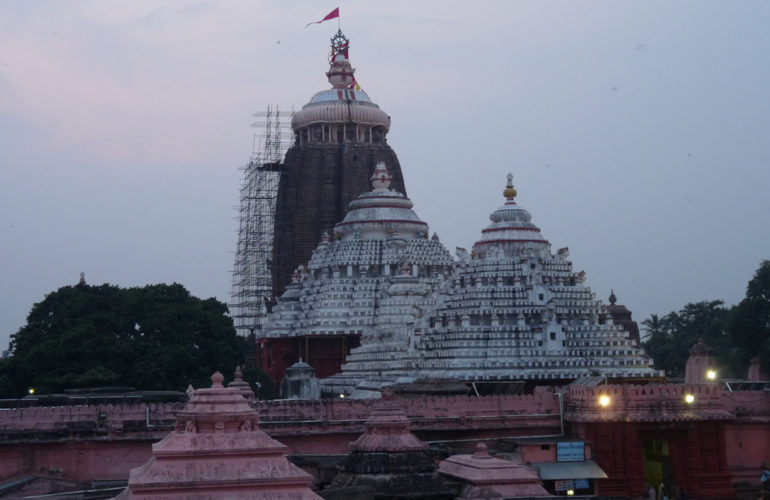 At present there is only one government run centre in the state. In the first phase new centres would be set up in Malkangiri, Koraput, Nuapada, Balangir and Nabarangpur districts.

The centres would be set up in five NCD districts of Malkangiri, Koraput, Nuapada, Balangir and Nabarangpur in the first phase and subsequently extended to other five districts of Khurda, Cuttack, Ganjam, Rayagada and Sambalpur that are proposed to be included in the programme this year.

It has been proposed that each district hospital would set aside four dedicated beds for the palliative care. Doctors, nurses and paramedics would be trained.

Pain and palliative care has become a major aspect of the healthcare delivery system in India. The concept is yet to pick up in Odisha, as there is only one Government-run centre at the Acharya Harihar Regional Cancer Centre (Cuttack) and this caters to only cancer patients.

Those with other end-stage illnesses from cardiac and renal failure, motor-neuron diseases to geriatric ailments are being referred to medical colleges which do not have any palliative care facility. The pain coverage of patients in the State is around 1000 a day against a requirement of one lakh (100 000).

The objective is to provide pain relief treatment and palliative interventions from counselling and psychosocial support to the patients and their families extending to end of life care and bereavement support.

The centres would provide hospice care and undertake home visits apart from the in-patient interventions for pain relief and symptom management. They would be authorised to dispense oral and injectable morphine.

The plans have been drawn as the Union Government has announced integration of the entire gamut of NCD programmes within the National Health Mission. With funds expected to be released later this year, work can start by the end of this year, a senior officer said.

To read the report published in the New Indian Express, please follow this link