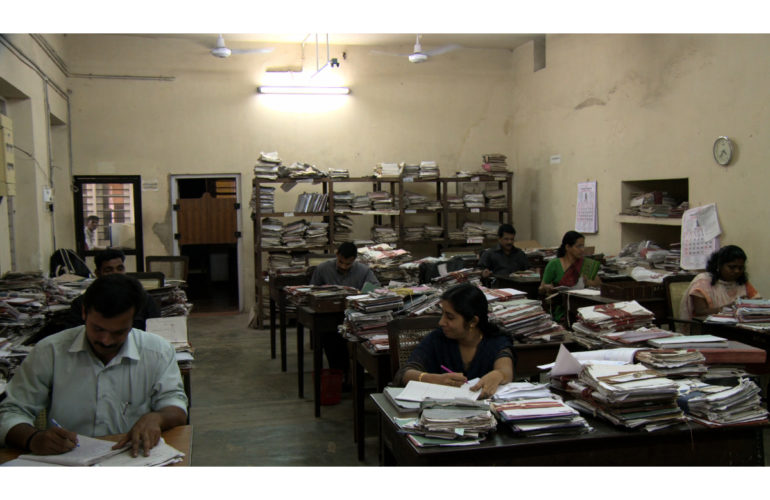 Meeting today to discuss proposed amendments to the act, the Lower House of the Indian Parliament has approved amendments aimed at massively simplifying the process by which patients in severe pain can access opioid medication.

Today’s decision will inform the deliberations of the Upper House of Parliament, scheduled to meet tomorrow.

Palliative care advocates are optimistic that the Upper House will approve the amendments.

Dr M. R. Rajagopal, chairman of Pallium India, commented on this development, saying: “Although this is not yet a fait accompli, today’s decision is a major step, a giant step forward.”

If the amendments are passed by the Upper House of Parliament, the whole country will have one single law governing the storage and prescription of opioid medications. Institutions storing these medications will need only one licence, and only one government agency will be involved in the process of licensing. Currently, multiple licences are required, involving multiple agencies, making access to morphine unnecessarily difficult and resulting in a country-wide scandal of untreated severe pain.

Look out for updates on the India edition of ehospice.