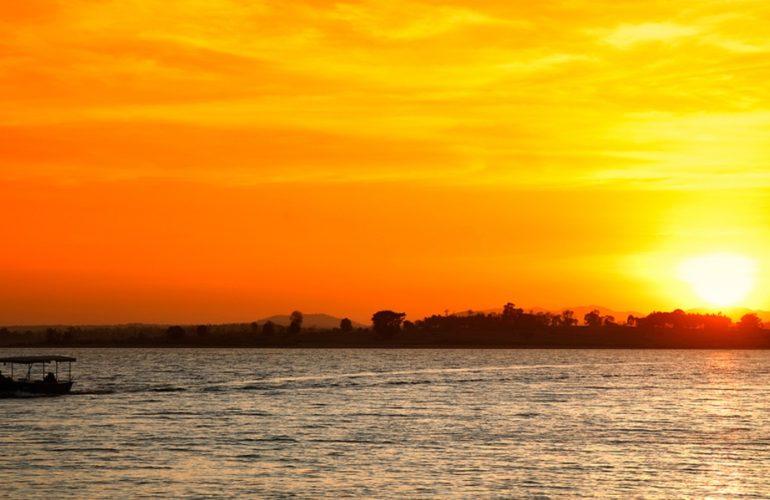 In the journal article, Pain, Palliative Care and Compassion in India, Hannah Fox and Kate Jackson skillfully narrate true stories of patients to bring home to us the lack of palliative care and the resultant suffering in India, and also the islands of compassion that exist in the limited number of palliative care units showing us what could be done.

Baby Safiya, just 12 months old, had hydrocephalus which was operated on several times. Unable to cope with the stress, her father committed suicide, leaving her mother alone to care for Safiya.

A similar fate awaited Somnath’s mother. Somnath is a paraplegic person living in Kerala, India. As no other service exists to care for paraplegic people, Pallium India takes care of them.

The complicated dynamics of a joint family and the strain all become too much for Somnath’s wife and she too takes her own life, leaving his mother to care for him.

These are not rare cases. During the calendar year 2013 alone, 26,426 people committed suicide in India due to disease. Safiya and Somnath are among the tiny minority in India who get some access to palliative care, even if this comes late.

If you think the narrative gives only the dismal state of palliative care – and healthcare as a whole – in India, you are mistaken. The article also paints the beautiful picture of Rekha-di, the psychologist patient coordinator with the palliative care team at Saraj Gupta Cancer Centre and Research Institute (SGCC&RI), Kolkata.

Their patient, a delirious young man, looks agitated but it soon becomes apparent that this was not due to confusion or delirium, the man is simply frightened. As Dr Fox searches through the list of possible medications in her head, Rekha-di just goes to him, puts her arms around him, holds his head on her shoulder and strokes his back, speaking softly to him. The tension dissolves. The man is comforted.

The article also describes the unrelieved pain that a 30 year old lady with advanced breast cancer goes through due to a lack of access to morphine, and the intense relief of the carers when Ms Dutta gets morphine that relieves her pain and breathlessness.

Congratulations to Dr Hannah Fox and Ms Kate Jackson for these stories which could be powerful tools for advocacy.

Congratulations also to the Journal of Pain and Palliative Care Pharmacotherapy and to Taylor & Francis, the publisher of the journal, who have made its narratives feature open access and to Mr Art Lipman, the editor of the journal.