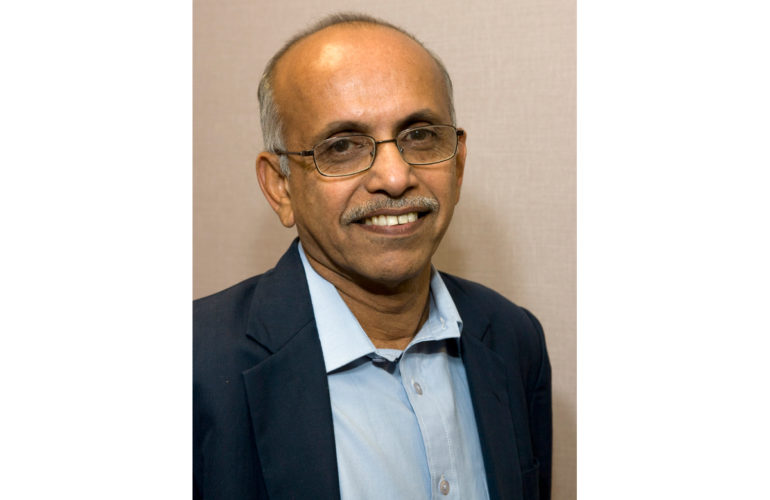 During what was most likely the final parliamentary session of the incumbent government in December last year, the Indian Parliament adjourned sine die, failing to take up suggested amendments to the country’s Narcotic Drugs and Psychotropic Substances Act.

Leading palliative care advocates in India say that it is very unlikely that there will be another session of the Parliament during the term of the current government. With the start of the term of the new government, pending bills will become null and void. This will mean a return to the beginning of a long and arduous advocacy campaign, aimed at making it easier for patients in India to receive appropriate pain relief.

ehospice spoke to Dr M. R. Rajagopal, chairman of Pallium India and director of the Trivandrum Institute of Palliative Sciences, about what this decision means for palliative care advocacies and the patients and families for whom they speak.

What is wrong with the narcotics act as it stands at the moment?

The Narcotic Drugs and Psychotropic Substances Act of India (NDPS Act) as it stands at the moment is overly restrictive, aimed only at preventing abuse of these substances, but not recognizing the principle of balance – that it is necessary to ensure availability for medical use while preventing abuse. Each state in India has a different set of rules, which typically necessitates four to five licences to be held by a hospital or pharmacy if they are to procure, stock and dispense morphine and related pain killers. These licences need the concurrence of several government departments. The licences have differing, limited periods of validity, so that often one becomes invalid by the time another is obtained. The impact of the NDPS Act was that in the twelve years following its enactment, the consumption of medical opioids in India fell by 97%.

What is the impact of these laws on patients and families?

The impact of the overly restrictive Narcotics Act on the patient and family is unbelievably cruel. Patients continue to be in needless, agonising pain. At any one point of time, more than 1 million Indians with cancer and many more millions with other incurable diseases are in pain. The suffering changes people’s personality. So much so that families often have to watch their loved one become an inconsiderate, wailing being, totally mindless of the suffering of others. This leaves painful scars which may last forever, along with burdens of guilt and sadness.

What steps could parliament take to improve this?

All stakeholders in the country, including the government officials, the major political parties and palliative care professionals, are in agreement that the current Narcotics Act is draconian and needs to change. With the involvement of palliative care professionals, the Department of Revenue of the Government of India has drafted, amended and simplified narcotics regulations. This has successfully been cleared by the Parliamentary standing committee and by the Union Cabinet of India, and was tabled before the Parliament during all three of its sessions in 2013, and yet was not taken up, as the Parliament effectively functioned only on very few days out of the whole year. If the Parliament had passed the amendment, people in pain all over the country and their families would have significantly improved quality of life.

What can palliative care advocates- both in India and internationally- do to influence the government’s actions in this case?

The Parliamentarians are elected representatives of the Indian citizens. If the citizens had made their voices loud enough, the Parliament would have listened. The simple fact remains that our advocacy was inadequate. People in pain are mute, and their families are too weakened by the suffering, to raise their voices. In India they do not have associations or a vote bank. National and international advocacy need to be stepped up if those in pain are to get justice from the system.

Contact Pallium India to get involved in the next wave of advocacy efforts.