In The Media Ashya King’s story - is justice being served? - ehospice 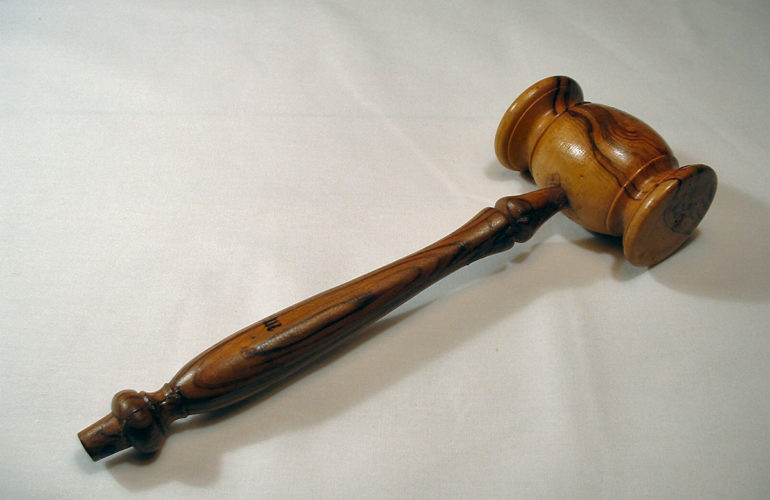 Ashya King’s parents, presently being held in custody in Spain, say they just wanted to give their 5 year-old-son who has a brain tumour the best chance to live. They believe that proton beam therapy available to them in Prague is what he needs. For this reason, against the advice of the medical team treating their son, they removed him from hospital and took him to Spain. Their plan was to sell their holiday home in Spain in order to raise the funds needed to pay for their son’s treatment.

Southampton General Hospital where he was being treated, insist that he would have a 70 percent to 80 percent chance of survival  with the treatment that they offered and have accused Ashya’s parents of putting their son’s life at risk by taking him to Spain.

The five-year-old, from Portsmouth, was made a ward of court at the request of Southampton General Hospital. This means that all major decisions relating to Ashya now must be approved by the court.

Yesterday the BBC News in England reported that Ashya’s parents have refused to comply with an extradition order that would effectively force them to return to England with their son.  It is also possible that they would face prosecution. As a result, they were detained for 72 hours awaiting a judge’s ruling on their bail application.

A report today that appeared in the online news portal The Independent confirms that Ashya’s parents have been denied bail and so will not be able to visit their son in hospital. Their extradition hearing in Spain has been adjourned for three days.

And at the centre of all this commotion lies a young and vulnerable 5-year-old child in a Malaga hospital. He has been separated from his parents and is in a strange environment surrounded by people he doesn’t know and who speak a different language to him.

Responding to the incident, ICPCN’s Chief Executive, Joan Marston had this to say, “No matter the circumstances it is completely unacceptable that little Ashya’s parents are kept in custody and his family kept away from the hospital in Spain, when this seriously ill child needs his family more than ever. I believe strongly that in this instance the best interest and the rights of this ill and vulnerable child are not being met. This story highlights the extreme importance of good communication between healthcare professionals and the parents of sick children.”

She went on to say, “I hope that the issue will be resolved as quickly as possible and that Ashya will not have to be without his family for much longer.”

In the meantime, a petition to reunite Ashya with his parents has been initiated on the change.org website and has already garnered support from over 200 000 people.

Read the full report on the BBC News website here.