CareIn The MediaPeople & Places Beyond the NICU - Kali’s Story - ehospice

Beyond the NICU – Kali’s Story 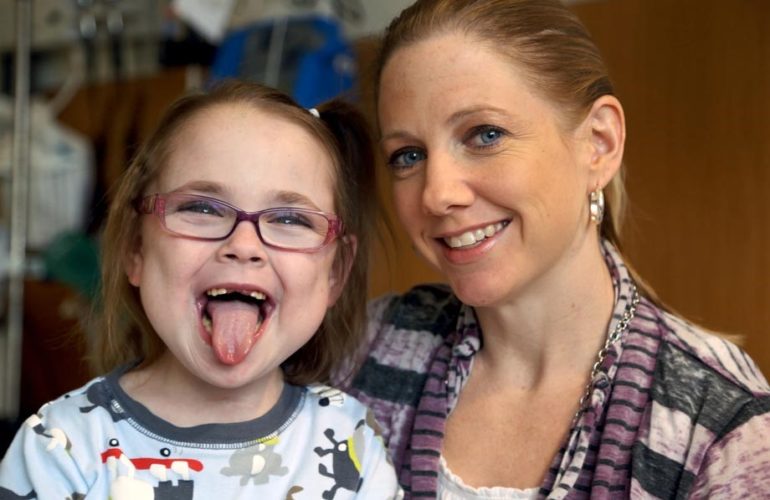 It’s ‘Throwback Thursday’, and want to share Kali’s story from Little Stars with you again. It’s a wonderful story that shows how children’s palliative care is never about ‘giving up’.

Kali was born prematurely at 23 weeks of gestation. As she was growing in the neonatal intensive care unit (NICU), her lungs weren’t and despite being ventilated she began gasping for every breath. In their distress, Kali’s parents accepted a referral to Dr Friedrichsdorf’s pain and palliative care team. To their surprise, the interventions of the team not only treated Kali’s pain but also facilitated dramatic improvement to the point where Kali qualified for life-saving lung transplant surgery. Importantly, Kali’s breathlessness and pain was successfully treated with morphine, an essential pain medicine.

“As we’ve grown to know you and your team you’ve provided so much support for her and for us as parents,” says Janice Eason, Kali’s mother, to Dr Friedrichsdorf.

Now, seven years later, Kali is developing well and living a relatively normal childhood. She continues to receive specialist palliative care services enabling her to spend as much time at home as possible with the best quality of life.

“We’re thrilled to have that continuation of care for in the NICU to age seven,”Janice Eason, Kali’s mother.