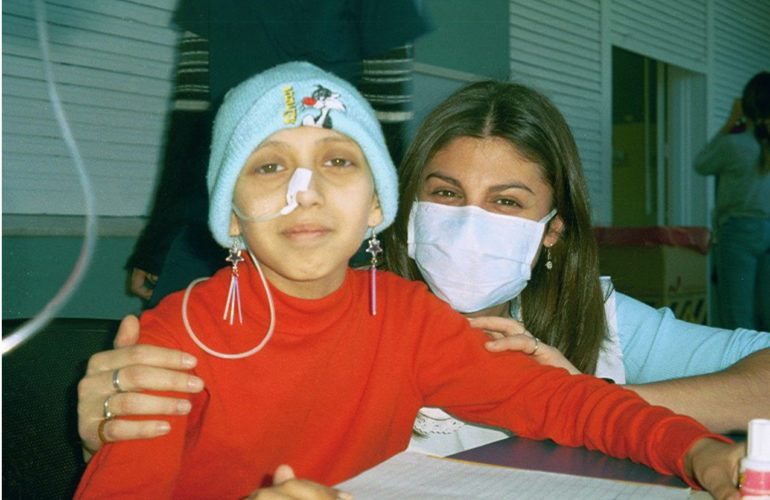 Healthcanal reports on research carried out by James Klosky, Alanna Long, Melissa Hudson, Qinlei Huang and Hui Zhang, all of St. Jude; and Robert Noll of the University of Pittsburgh Medical Center who have found that young cancer patients were not more likely than other children to develop PTSD after being diagnosed with cancer.  The study also revealed that these children were more likely than children who experience other stressful events to report having benefited from the experience. Reported benefits included developing greater empathy and growing closer to family and friends.

The study included 255 St. Jude patients who were between the ages of 8 to 17 when their cancer was diagnosed. Based on self-reported patient symptoms, researchers concluded that 2.8 percent, or seven patients, met the criteria for a diagnosis of PTSD either when the study was conducted or in the past. The PTSD was cancer-related in two patients but in the other five patients the anxiety disorder was linked to other stressful events.

This prevalence contrasts sharply with previous reports from other investigators who identified cancer-related PTSD as a widespread problem with reported estimates that as much as 20 to 35 percent of childhood cancer patients would develop PTSD. “These results should be very reassuring to childhood cancer patients and their families,” said the study’s first and corresponding author Sean Phipps, Ph.D., St. Jude Department of Psychology chair. “A cancer diagnosis is a highly significant and challenging event, but this study highlights the impressive capacity of children to adjust to changes in their lives and in most cases do just fine or even thrive emotionally as a result.”

in the study, which appears in the current online edition of The Journal of Clinical Oncology, more than half of the patients identified their cancer as the most stressful event they had experienced. Of those who were long-term survivors, however, less than 25 percent cited cancer as their most traumatic experience. The study included patients whose cancer had been diagnosed between 1 month and more than 5 years earlier. While the study involved St. Jude patients, Phipps said the findings should apply to children treated at other institutions.